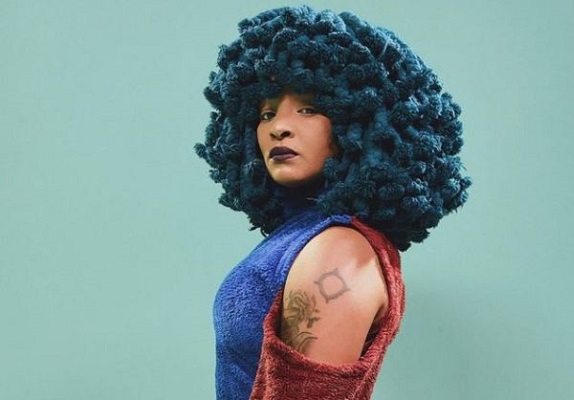 South African female songstress and entertainer has opened up on why she keeps ignoring messages on her Twitter DMs.

Moonchild Sanelly in a series of tweets she made a few days ago revealed that she rarely checks Twitter DMS because she thinks the things there are weird.

The singer made it clear that she sincerely wants to engage and help people but it so hard to pinpoint the real and fake people.

“It’s sad that when you’re dealing with bullies for clout, u basically don’t believe anyone that needs real help in the DMS! I want to but andinithembi It’s sad that your evil hearts hinder us from assisting ppl that need real help. Think about ur actions We are all human! Ok most of us,” she wrote.

Moonchild Sanelly explained that she made her dm accessible as she loves engaging people, but some people made her stop checking it because they send photos of their eggplants.

“I love engaging but to be honest Twitter DMs are weird, so I rarely check em coz they send d!ck picks,” Sanelly wrote.