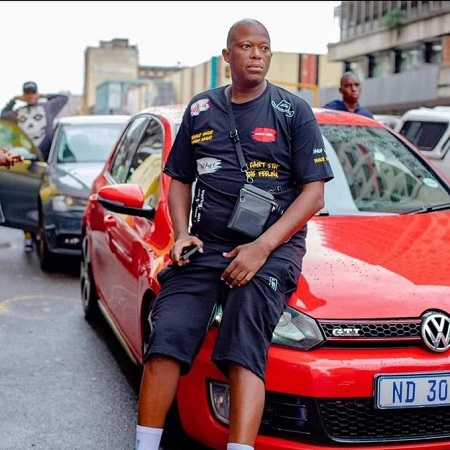 The news of his sudden passing was posted on social media on Saturday morning following the news of his sickness on Thursday. Reports from a reliable source revealed that he suffered a stroke following a performance with the multi-award-winning group Big Nuz.

Since yesterday, Social media has been flooded with well wishes and prayers for musician and producer, Mampintsha’s recovery but is quite unfortunate he never made it back alive.

Mampintsha, the multi-award-winning group Big Nuz star suffered a minor stroke a week ago upon his return from a performance with Big Nuz.

He was said to have currently hospitalized where he was receiving medical attention and according to sources was under doctors’ observation,” read a statement from the record label Afrotainment.

“We ask that you keep him in your prayers. Afrotainment wishes him a speedy recovery and we cannot wait for him to rock our stages again,” the statement went on to say.

Mampintsha was married to gqom artist, Babes Wodumo, whose real name is Bongekile Simelane. They have one child together.