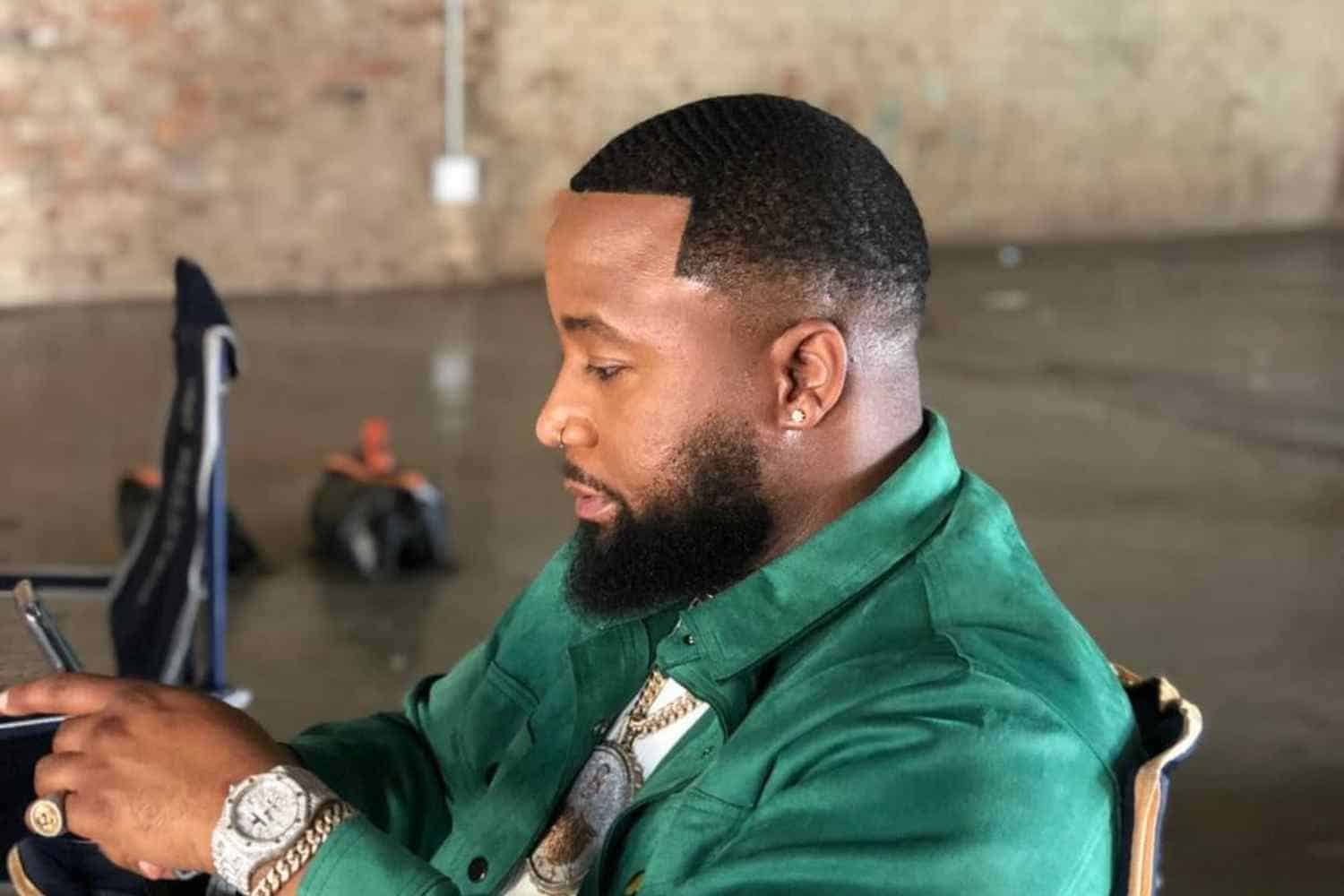 DJ Tira is charged by Cassper Nyovest with buying off the judges to favor NaakMusiQ.

Mufasa, who recently defeated Priddy Ugly, is still reeling from the boxing match he lost against Naak.

Despite losing to Naak, Cassper has insisted since April that he won the bout because he feels the judges were unfair in their judgment.

“Your boy consumed these all evening. By the way, the knockout in the final clip occurred in round 3. The man landed on me and was unable to even stand up. He no longer has legs. Do you count the referee? No! The judges did they count it? No! Why? Only God is aware. I agree, but that’s a different tale for another day,” Cassper wrote in an earlier message.

Utilizing Twitter On Monday, Nyovest revealed everything he had been holding back regarding his encounter with Naak.

When Tira tweeted about their upcoming match versus Big Zulu, Cassper Nyovest responded by making fun of Tira and admitting that he had paid the judges for Naak.

“Wena, you have to watch TV Tira. The rapper wrote, “Bathi you purchased the judges for NAAK… lol.