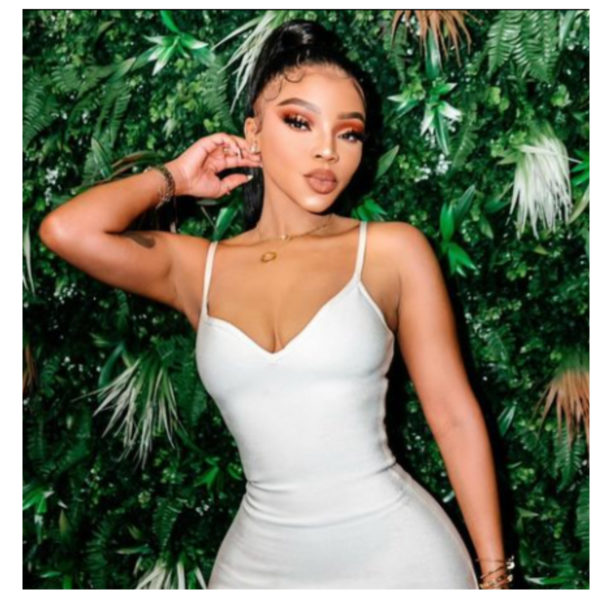 Faith Nketsi says she is not bothered by what people say about her husband and family affirming that what still remains is that she still loves him the way she used to love him.

Recall that Faith’s husband was a few days alleged to have gone broke following his accumulative debts running in millions.

Speaking to TshisaLive in a recent interview the star stated that she is not bothered about the allegations that her husband because she knows what is truly going on in her household.

In her words, she said her love for Nzuzo did not change anything and that she still loves him.

She said she is unbothered because she knows how things are run in her home.

“Whether allegations or things are said, I still love him the exact same way I used to love him and that’s by maintaining our privacy. When such things come out it doesn’t really bother me because at the end of the day, I know what’s going on in my household and I know how things are kept in my household,” she told the publication.

“What I love about our relationship is no one ever knows what’s going on and I think that’s why people like speculating and talking about it or throwing rumors around. It’s because they really want to know what’s going on.”

Speaking about their daughter, Faith said her life and perspective of life have changed completely because of her. She admitted that parenthood is something new to them so they are still adapting.

“She’s still very young, keeping us up at night. It’s definitely new to both of us.”

She added, “It’s always been about me so now that there’s a whole entire human I have brought into this world my perspective has obviously changed.