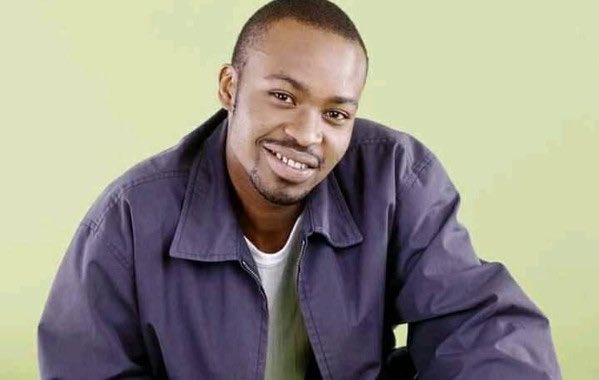 The musician Tokollo “Magesh” Tshabalala, a part of the kwaito band TKZee, has passed away.

“The family wishes to report the loss of Tokollo ‘Magesh’ Tshabalala with deep sorrow.”
On Monday morning, Magesh passed away due to an epileptic attack.

The family has asked for privacy at this trying time.

The announcement stated that “all information connected to his memorial and funeral ceremony would be shared in due time.”

Stanley Tshabalala, the coach of the Orlando Pirates, is the father of the late kwaito artist.

The Bucs family posted a message of sympathy on their Twitter feed.
The loss of Tokollo, the son of Mr. Stanley Tshabalala, saddens the Orlando Pirates. We send the Tshabalala family our most sincere condolences on behalf of the whole @orlandopirates family, the team said.

After the advent of democracy in South Africa, the kwaito trio, which consists of Tokollo, Kabelo “Bouga Luv” Mabalane, and Zwai Bala, created waves when their first full album, Halloween, became a hit.

When the album sold more than 200,000 copies, the Recording Industry of SA awarded it a platinum certification.

The Best Kwaito Album, Best Duo/Group, Best Single, and Best Kwaito Single categories at the SA Music Awards were also won by them thanks to it.