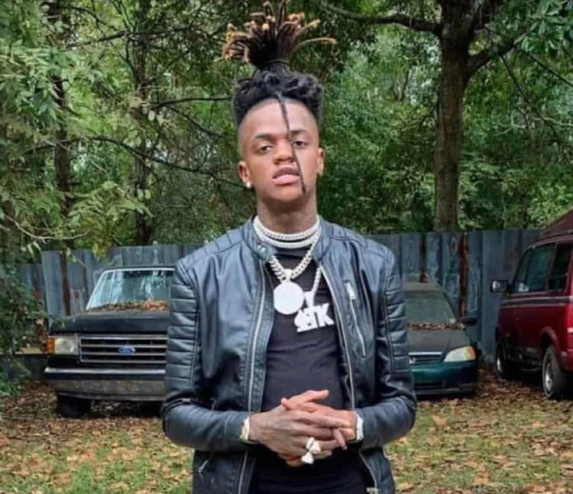 Information reaching our news desk has it that popular Louisiana Rapper, Jaydayoungan has been confirmed dead. The young rapper Passed Away today at the age of 24.

JaydaYoungan was shot Wednesday, July 27th, 2022 while driving in his Hometown #Bogalusa! He was airlifted to an area hospital in critical condition but later passed away.

Rapper and singer #Javorius Tykies Scott, also known as JayDaYoungan, had popular songs such as “23 Island,” and “ Elimination,” which have, as of November 2020, acquired 49, 27, and 26 million plays on SoundCloud, respectively.

Jay Da Youngan has been pronounced dead after fighting for his life in hospital. He was 24 years old RIP pic.twitter.com/rICmLbzsb0