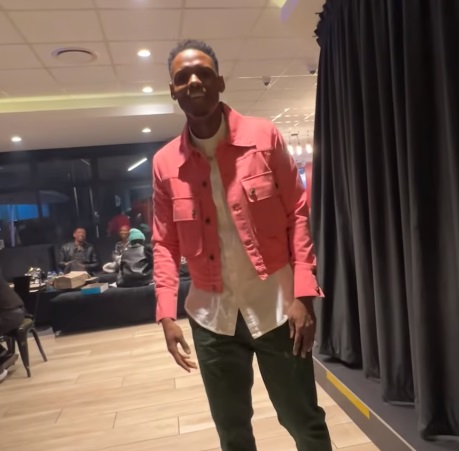 After months of keeping silent, South African singer and songwriter, Samthing Soweto has finally opened up about battling his struggle with depression.

Recall that last month the singer had shared a video on his Instagram page where he revealed that he is not doing well physically.

In the short clip, Samthing Soweto that work and other activities contributed to his weight loss.

Now in a recent update, he made through his Twitter page Samthing Soweto apologized to his fans for keep silence all this while.

In a series of tweets he made through his Twitter page he said that he has discovered that he dope after belittling himself.

The tweets read below:-

“I’m sorry for the silences. I thought I was wack but today I only discovered how dope I am. #depression,”