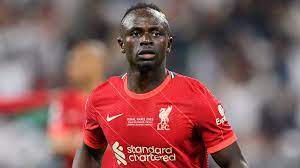 Mane has agreed to a three-year contract with Bayern, which would keep him at the Bundesliga winners until 2025.

Remember that the Senegalese international has been linked with a summer move away from Liverpool to Bayern Munich.

“Bayern will pay Sadio Mané a €32 million guaranteed fee. The contract has already been signed and is active until June 2025. Nunez was wanted by Liverpool in order for Sadio’s exit to be approved.

“Liverpool will also receive add-ons, for a total fee package of up to €40 million,” Romano tweeted on Friday.