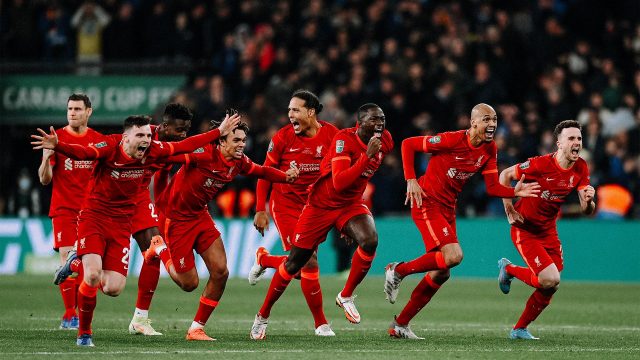 Dean Saunders, a former Swansea City striker, has told Darwin Nunez that the Premier League would be a different game for him now that he has joined Liverpool.

Nunez was hailed by Sounders as the ‘ideal’ addition for Liverpool, but he expressed reservations about the move.

“How? It’s simpler to be truthful. They arrange the schedule in such a way that each team plays a difficult game, a mid-table game, and two easy games; otherwise, the season will end before Christmas.

“Such they built up the games list so that at the end of the season, all of the teams in contention for the title – Benfica, Sporting Lisbon, Porto – had equal fixtures.”

“In the Premier League, you don’t get many easy goals, but in that league, you might.”