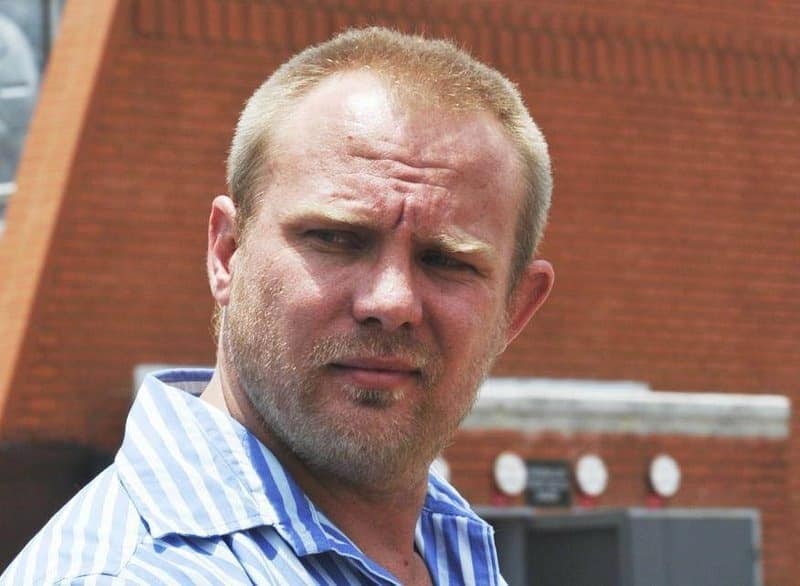 Gerhardus Jansen Van Vuuren was convicted guilty of murdering his ex-girlfriend in Durban before fleeing to Brazil.

In December 2011, Jansen was accused of stabbing and beating his 25-year-old ex-girlfriend outside a Johannesburg apartment complex.

He allegedly assaulted and stabbed the unfortunate young lady in front of his neighbors and security guards, according to reports.

The accused was first apprehended and arrested in Brazil in 2020, before being returned to the country to face his charges.

Acting Judge Ian Cox stated in his decision that the State had succeeded in showing that Jansen van Vuuren murdered his ex-girlfriend.