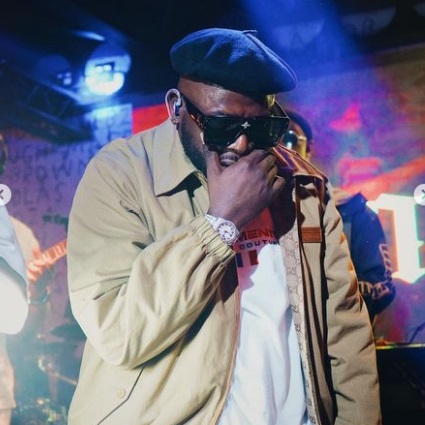 Three years after, DJ Maphorisa has finally opened up on what transpired between him, Samthing Soweto, Kabza De Small, and Mas Musiq on the eMcimbini song.

The award-winning music producer in a video chat he had with his fans revealed that he and Kabza De Small decided to take the eMcimbini song from Mas Musiq because it had a saga.

DJ Maphorisa decided to take the song from Mas Musiq because he was selfish. He also revealed that he had to beg Samthing Soweto before they released the song.

“Mas used to be selfish, and unfortunately eMcimbini, why we took it. Why Kabza and I took eMcimbini was because it had a saga. It had a saga why? Mas Musiq sampled Samthing Soweto’s afro beat song. We played that song at Live [Amp]

“Then when we played it at Live [Amp], Samthing Soweto freaked asking why are the boys sampling me … I begged Samthing Soweto telling him that the song is big. I then thought Kabza and I should take it and he should add a verse,” he said.