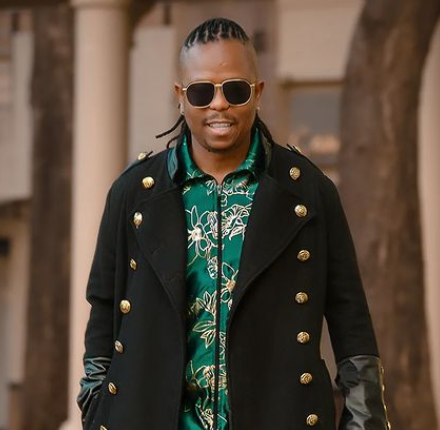 South African singer, Vee Mampeezy has added another success in his music career. The singer took to his official Twitter page to thank his fans and disclose that his song RE A LEBOGA made a million views on Youtube.

According to the singer, RE A LEBOGA song which was released six months ago was made by Batswana for Batswana.

RE A LEBOGA song aided the effort of award-winning singer and music producer, Dr. Malinga.

Disclosing this recent development to his fans, Vee Mampeezy wrote:- “THANK,Another 1MILLION VIEWS IN THE BAG,This is really humbling, THE BRAND VEE MAMPEEZY, was made by Batswana for Batswana .THANK U GOD. THANK U MY SUPPORTERS Dr Malinga we did it, big brother”.