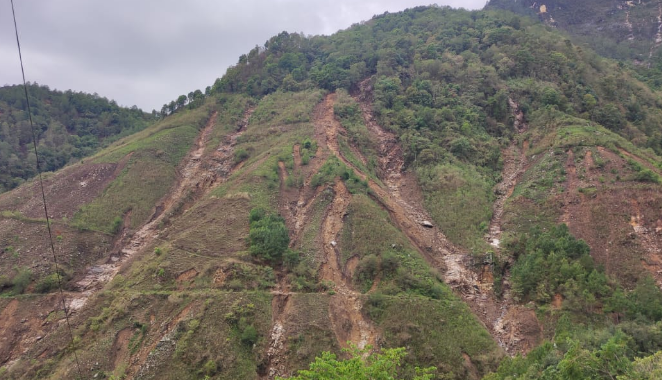 In Mexico, severe winds have killed over 11 people and left more homeless.

According to reports, a strong wind (Hurricane Agatha) hit Oaxaca, Mexico, causing many people to flee their houses and leaving over 20 people missing.

On Monday, the hurricane made landfall as a category two hurricane, the most powerful to hit Mexico’s Pacific coast in May since records began in 1949.

Landslides and flash floods were caused by Agatha’s heavy rain.
Most of the victims were swept away by rivers or buried in mudslides.

Agatha made landfall at Puerto ngel, Mexico, with wind gusts of high to 169 km/h (105 mph), but as it traveled inland, it lost power.

The severe rains, on the other hand, caused rivers to flood and mountainsides to crumble. At least five persons have been washed away by rivers, according to Oaxaca Governor Alejandro Murat.

Villages in the highlands have been particularly hard impacted. “There has been significant devastation,” stated the mayor of Santa Catarina de Xanagua, which is nearly 2,000 meters (6,500 feet) above sea level.

“We’ve been cut off, there’s no electricity, the roads have been damaged, and some homes have been demolished,” Mayor Ramos stated.