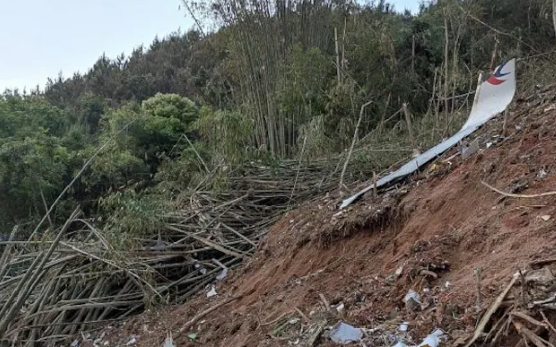 A Tribhuvan plane that was earlier reported missing has been found.

Authorities revealed that the plane was carrying 22 passengers before the time of its crash.

It was reported that the plane took off from Pokhara on Sunday morning towards Jomsom a city in the Mustang district in central Nepal.

The plane was carrying about three crew members and 19 passengers 13 of them were Nepali, four Indians, and two German natives, according to Tara Air.

By Monday afternoon, authorities said they had recovered 14 bodies, according to The Associated Press.

Photos of the crash, released by the army, show the plane’s parts scattered across a mountainside.

The army sent troops and helicopters to search an area of Mustang where locals had reported something burning, but the attempt was impaired by poor visibility and bad weather conditions.

“Once our troops reach the location then only we can verify the findings officially and independently,” an army spokesperson tweeted. “Our rescue effort from ground and air is relentless…”