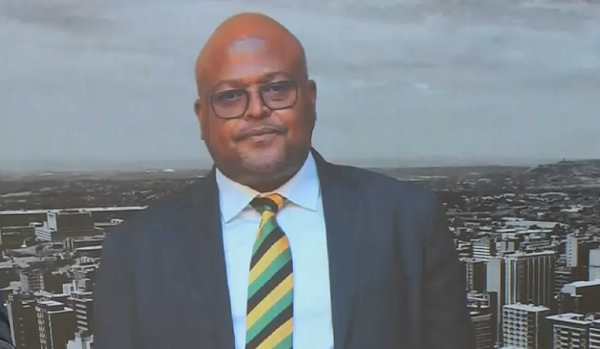 Former mayor of Johannesburg Mpho Moerane who died on Wednesday following a tragic car accident he got involved in a week ago will be laid to rest on Sunday.

The family confirmed his passing at a media briefing at Milpark hospital in Johannesburg on Wednesday.

“It was unfortunate that Mpho was killed many times before being certified dead by those qualified to do so. I do not know nor will I understand why people continued spreading rumors despite us giving them an assurance that Mpho was still alive,” said family spokesperson Mike Maile.

Friends and colleagues have been visiting the Moerane family home to pay their respects.

Moerane died at Milpark Hospital on Wednesday after sustaining injuries in a car crash last week.