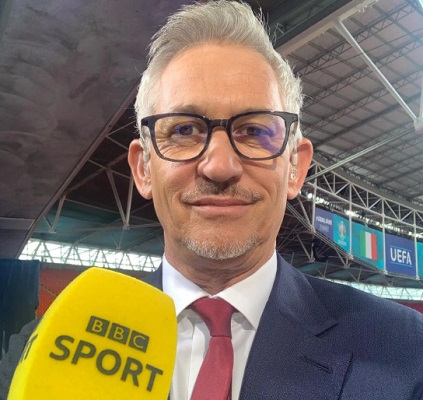 Gary stated that the Manchester City team was unlucky to lose, he insisted that though they were defeated by Real Madrid they are still clearly better than them [Real Madrid].

The former legend stated this in a series of tweets he made through his official Twitter page.

The Tweets read:- One of the most extraordinary and thrilling two-legged Champions League games in the history of the competition.
@ManCity were clearly the better side and unlucky to lose, but this realmadriden has immense character and somehow keeps finding something from somewhere. Football eh!.

Real Madrid defeated Man City 3-1 at the Santiago Bernabeu thanks to a brace from Rodrygo and a goal from Karim Benzema.

Real Madrid, on the other hand, qualified for the Champions League final with a 6-5 aggregate victory.