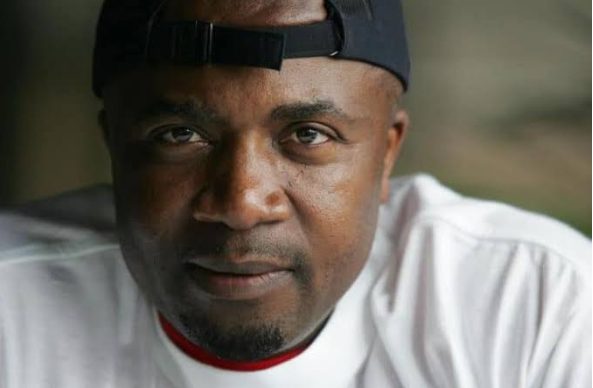 Music producer, Chicco Twala arrested late Sunday night for pointing a gun at a City Power technician has finally opened up on why he did what he did.

He was arrested at the Douglasdale police station on Monday night and is scheduled to appear in court on Tuesday for assault and pointing a handgun, according to police.

In a statement he released a few hours ago, the music producer said his arrest was a victory for him and a defeat to people accusing him of killing Senzo Meyiwa.

Furthermore, Chicco explained that he thought the City Power employees were cable thieves who cause a blackout to six houses at his recording studio.

Read Excerpts From The Statement Below:-

“Finally, I got arrested for pointing a toy gun at two men whom I thought were cable thieves who caused a blackout to six houses at my recording studio. For me, my arrest is a victory to me and a defeat to all evil people who portray me as a Mafia who is behind the Senzo Meyiwa’s killing.

“My arrest is proof that I’m not above the law and I can be arrested if any person lays criminal charges against me. No one is above the law. “The complaint laid criminals charges and the police did their work by charging and locking me up. Haters on social media claim that I bribed judges and police including Beggie Cele whom i don’t even know to protect my son who is accused by haters of killing Senzo Meyiwa. Where will I get that kind of money to bribe all these powerful people? Also, why must I defend a killer?”