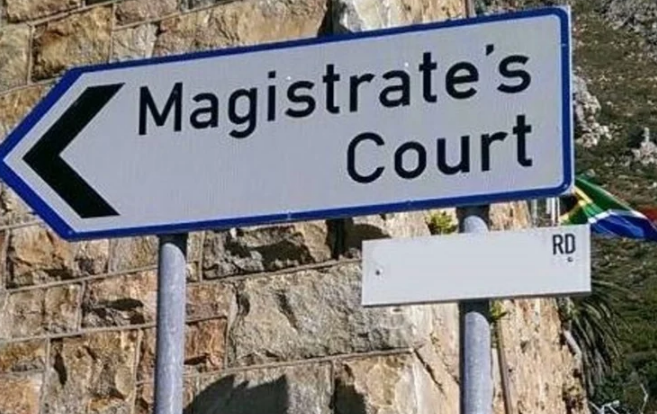 The mother of a 4-year-old kid  in Ballito who was accused of drowning her  makes her first appearance in the KwaDukuza Magistrate Court.

On Wednesday, the 45-year-old lady was arrested for allegedly killing her four-year-old daughter after drowning her in a bucket of water.

While relating the incident, a police spokeswoman, Constable Thenjiswa Ngcobo, said that the mother informed the police that her child was being troublesome and bothering her, so she drowned her child in a bucket of water till she stopped moving.

Tape was also used to bind the child’s hand. She was pronounced dead on the spot.

According to Ngcobo, Umhlali SAPS has initiated a murder inquiry.

Prosecutor Paul Nel said on Thursday before the court that some details needed to be worked out, such as DNA testing   before going on with her case .

Meanwhile, the accused  will be held in the Umhlali police cells for the next week, until her next court hearing on May 5th.