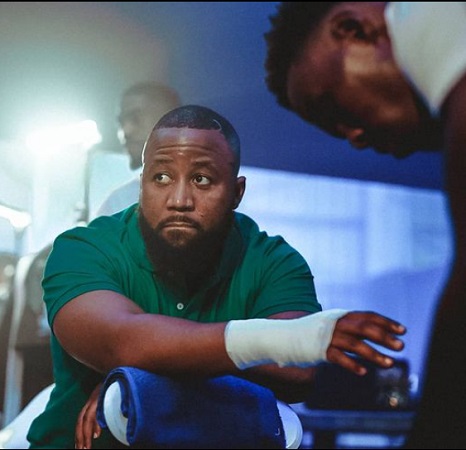 After suffering a defeat in the hands of NaakMusiq, Cassper Nyovest is once again requesting a rematch in three months’ time.

Recall that last week the music stars faced each other in a boxing fight at the Sun City stadium.

On Saturday night, audiences were captivated by the much-anticipated celebrity boxing bout between Cassper Nyovest and Naak, with NaakMusiQ emerging victorious.

Despite the fact that Naak has yet to comment or say anything about the rematch, many of his admirers are enthused about his past.

Cassper while requesting a rematch took to his official Twitter page to thank fans for their support and for bringing back boxing entertainment alive in South Africa.

His Tweets Read Below:-

What a fucking amazing nyt!!! Sun City packed to come to watch boxing and it all started with a dream to bring boxing to the big stage. Took an L But we come back stronger. We will hear from the other team when they want a rematch, I say 3 Months would be enough and we get back in.