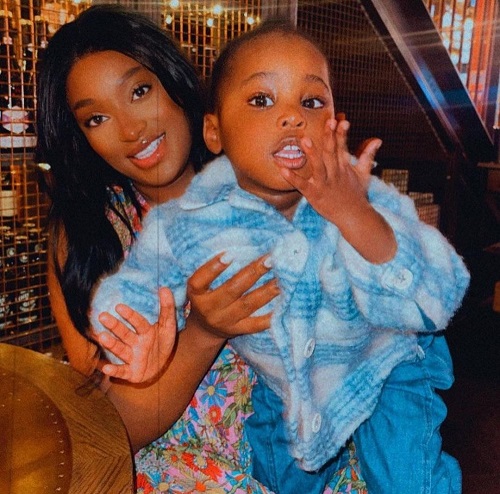 Larissa London, British Model and the estranged baby mama of Nigerian music superstar Davido, have shared a new photo with her 2-year-old kid.

On Tuesday, March 22, the London-based beauty artist celebrated the birthday of her baby. 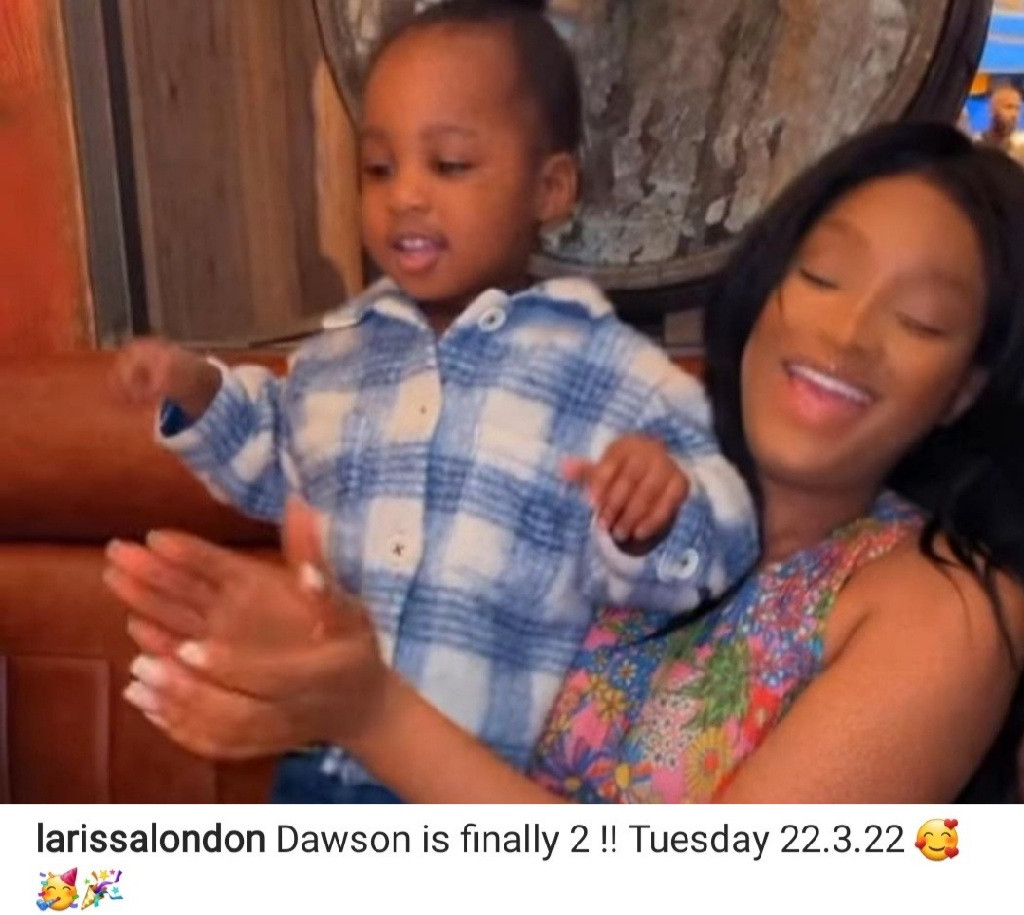 According to his mother, his son Dawson, who looks a lot like his father, turned two on March 22, 2022.
Despite the fact that Davido is rumored to be the father, the musician has yet to publicly acknowledge that Dawson is the legitimate son. 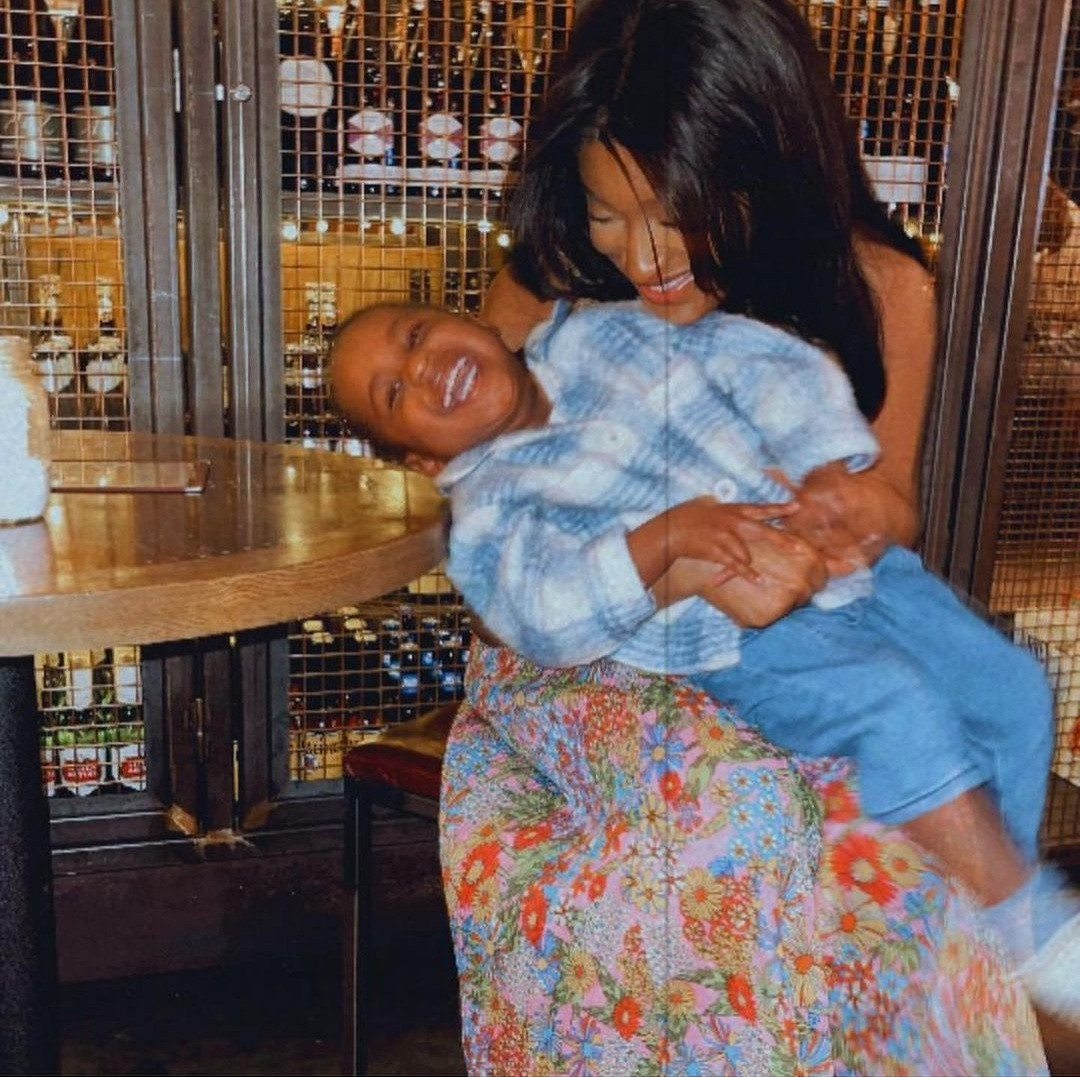 Various sources said the model Larissa has been in Davido’s life since 2017, but she has opted to stay anonymous after Davido publicly revealed his relationship with Chioma Rowland in 2018.

In 2019, the singer married Chioma, and the couple welcomed their son, Ifeanyi Adeleke, together.