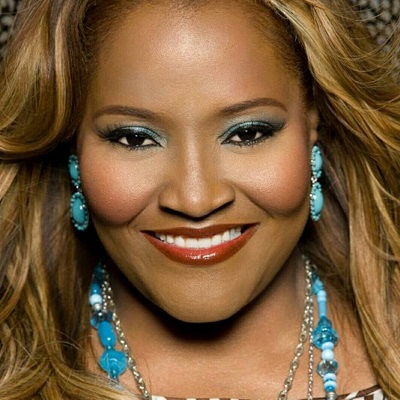 Is Lashun Pace Dead or Alive? Information reaching our news desk has it that Christian music Hall of Fame, Stellar & Soul Train Award-winning artist and popular American gospel singer, Lashun Pace has sadly passed away. According to information that filtered the social Lashun Pace was reported to have died today March 21, 2022.

As of the time of filing this report circumstances surrounding her sad demise have not been made known to the public.

The WMBM reacting to Lashun’s death through their official Facebook page wrote:-

We here at WMBM Media Group send out sincere and heartfelt condolences to the family and fans of LaShun Pace. LaShun Pace one of the lead singers of The Pace Sisters has passed. The Pace Sisters recently lost their sister songbird Duranice Pace and Mom Pastor Betty Pace. Pray for them and all of the gospel music and ministry community who mourn this loss.

Lashun Pace was born in Atlanta, Georgia, to Bishop M.J. Pace and Bettie Ann Pace, and nurtured in the small village of Poole Creek. Pace initially rose to prominence in the mid–1970s, playing alone and then with her siblings in the group The Anointed Pace Sisters (Duranice, Phyllis, June, Melonda, Dejuaii, Leslie, Latrice, and Lydia).

While touring with the Rev. Gene Martin and the Action Revival Team, Pace developed her singing and preaching talents, and in 1988 she recorded In the House of the Lord for Savoy Records with Dr. Jonathan Greer and the Cathedral of Faith Church of God in Christ Choirs.

Pace was quickly recruited as a solo artist by the label, and her debut album, He Lives, was released in 1990, reaching number two on the Billboard gospel charts and including her trademark song “I Know I’ve Been Changed”; the follow-up, Shekinah Glory, was released in 1993.

Pace returned three years later in 1996 with Wealthy Place, which included Karen Clark Sheard of the famed Clark Sisters on the song “Act Like You Know.” She also had a career as an actor, co-starring in the 1992 Steve Martin picture Leap of Faith as the Angel of Mercy.