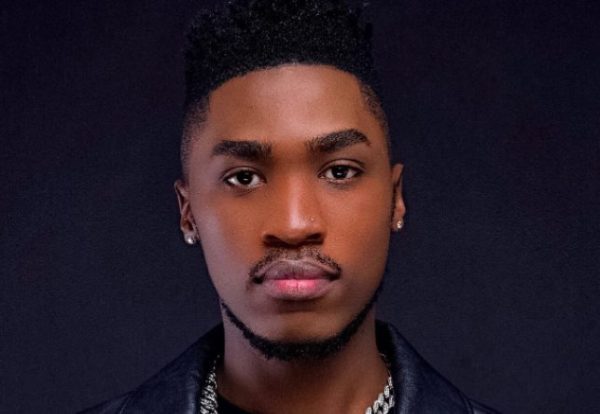 Evicted Big Brother Mzansi housemate, Vyno  took to his official Twitter page to disclose to his fans that he is now been followed on Instagram by Award-winning American disk jockey, DJ Diplo.

To confirm the news to his fans, the music star shared a screenshot showing that he is currently been followed by DJ Diplo on Instagram.

This isn’t the first time the American star has been drawn to a South African artist; he collaborated with Black Coffee on his Grammy-nominated album Subconsciously.

The South African musician thanked Mzansi for their support throughout his stint in the home in a social media message.

“Thank you for supporting me and my time at the Big Brother Mzansi Season 3 house! Your Votes helped me stay for real. It was a beautiful and wild experience… I look forward to expressing more of myself to you guys through my music. Let’s go!!!”