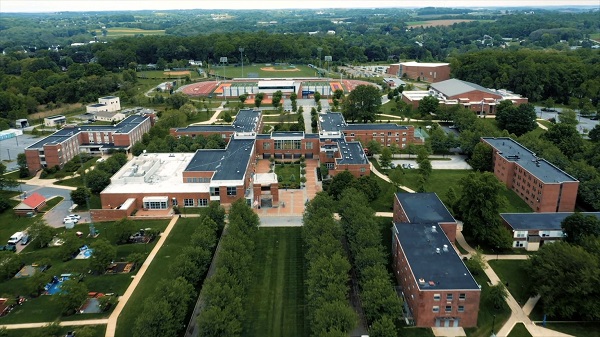 Following a stabbing incident at a Pennsylvania university on Wednesday night, one person was confirmed deceased and two others were wounded.

The stabbing allegedly occurred after a confrontation among a group of people within a residence hall that houses approximately 370 students, according to authorities. 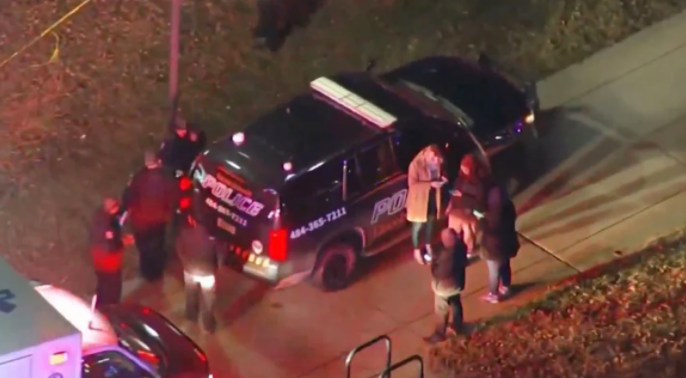 According to authorities, the 21-year-old victim died inside the Thurgood Marshall Living and Learning Center. The name of the student who was slain has yet to be revealed.

Two additional students reportedly stabbed were taken to Christiana Hospital in Delaware. They were given medical attention and then discharged.

Chester County District Attorney Deb Ryan told CBS Philly, “This is every parent’s nightmare.” “We send our heartfelt sympathies to the families and loved ones who have been affected by this tragedy.”

On Thursday night, Lincoln University students staged an on-campus vigil to grieve the death of a classmate.

The institution issued a statement saying, “We are extremely disturbed by the tragedy that happened on campus last night.” “Our hearts and prayers go out to the victims and their loved ones.”

“We are concerned about the safety of our children and are cooperating with local authorities while an investigation is underway.”

According to the school’s website, Lincoln University was founded in 1854 and is the “nation’s first degree-granting Historically Black College and University.”

The District Attorney’s Office in Chester County has asking anybody with knowledge about the stabbing to come forward.