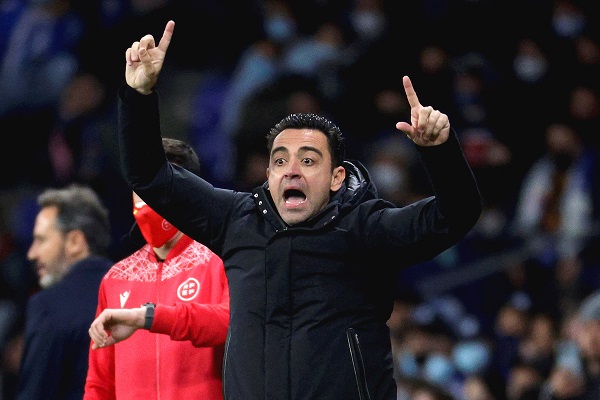 Barcelona manager, Xavi Hernandez has stated that even though his player Ferran Torress missed great chances in their 1-1 draw with Napoli in the Europa League on Thursday he still believes in him and hopes he improves in the next match.

The 21-year-old, who joined the Catalans from Manchester City in January, equalized from the penalty spot for his second goal.

Torres, on the other hand, was left in tears after a poor effort in front of the goal against the Serie A side.

“It occurred to Luis Suarez, who appeared to be without a goal.

“The Barca shirt is a couple of kilograms heavier. But I’m thrilled to have him on board, and I know he’ll bring me a lot of joy.

“He’s in the penalty area because he’s going to score.” He has always scored goals and will continue to do so.

“During training, he is one of the top scorers. We have complete faith in him. This will be handled by the coaching staff and me. Xavi described him as “extremely powerful and self-demanding.”