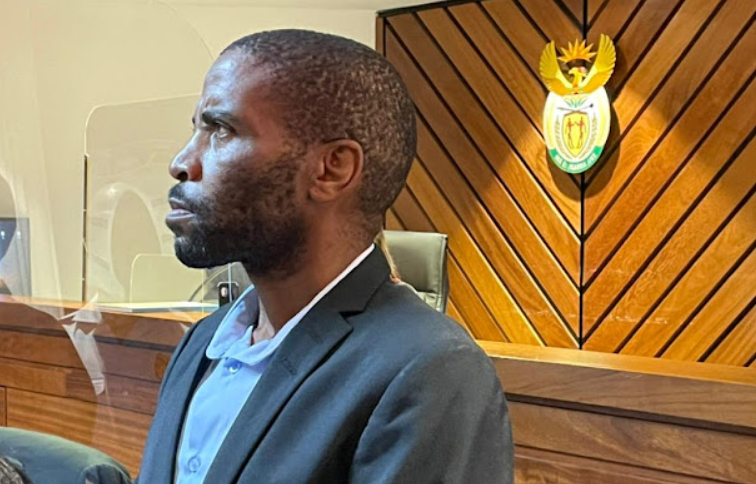 Zandile Christmas Mafe, the 49-year-old man accused of torching parliament, will learn if he will be granted bail on Friday.

Arson and terrorist accusations have been filed against him.

The state maintains that they have the correct guy and a strong case, citing Mafe’s confession explaining the reason.

Mafe, on the other hand, claims it wasn’t him and plans to sue the state for wrongful arrest and jail.

“That was Christmas!” he allegedly slapped his chest and said. When he was arrested, he was shown a video of the fire.

The prosecution claimed this when it cross-examined Mafe at the Cape Town regional court on Saturday during his bail application. According to the state, he bought petrol in Bellville for R10 and brought it to parliament in a cooldrink bottle.

Video evidence shows the 49-year-old Khayelitsha man getting detained as he climbs out of parliament via a window with a kettle, silverware, shoes, and stationery, according to the prosecution.

“The individual wearing clothing that looked just like the ones you were wearing when you were detained is seen setting fire in parliament, using paper and boxes dipped in fuel and dumping it into the National Assembly,” the state stated in a statement.

“The individual was seen strolling about with gasoline in a Coke bottle and stacked office chairs in front of offices.” “Someone tore the curtains ripped provide fuel for the fire.”