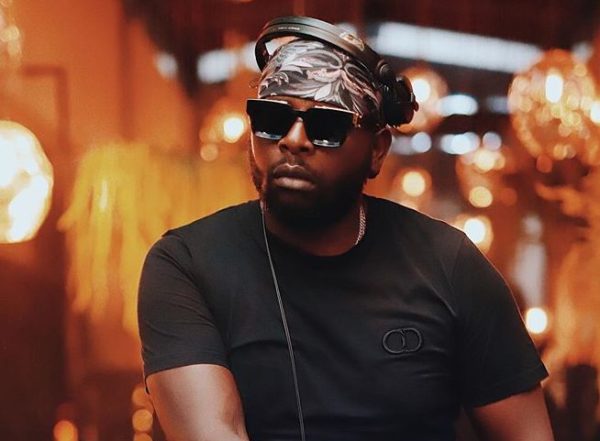 DJ Maphorisa opens out about his connection with Mlindo The Vocalist, revealing that there has been a lot going on behind the scenes.

Lawd Phori said on Facebook that a guy named Nyiko, whom he had appointed as Mlindo’s road manager, had betrayed him.

Because Mlindo is still signed to Maphorisa’s Blaqboy record label, the music producer said that the two jointly broke the contract.

The DJ is devastated by their treachery, but he’s eager to assist the singer with his upcoming project since the Emakhaya hitmaker has requested to return to the label.

“It’s so crazy how people will backstab u. Mlindo The Vocalists came to Jozi, he didn’t know anyone, etc. and I had to get him a road manager, cool I asked Nyiko to help Mlindo. at that time, Nyiko was a super broke but cool, hardworking guy, so I gave him a chance not knowing the devil. to cut the story short after two years I hear Nyiko is Mlindo’s manager, they cut me off my percentage, he promoted himself. I said cool I will let them be even though I cud take him back, I left them to do the thing,” Maphorisa said.

“Now Mlindo says he wants to come back to Blaqboy but contractually he still my artist, I love him, he’s my boy, we all make mistakes n yes we gonna make the next project, but what hurts me most is you give people food n they shit on u with the same food u gave them,” he added.