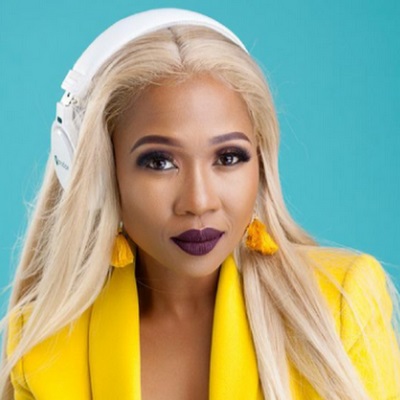 Media Personality Dineo Ranaka made headlines a few days ago after receiving a suspension from her show by the Metro FM.

According to information we received, Dineo was allegedly suspended by Metro FM for misconduct.

Her suspension came just a week after she shared a video of herself dancing on top of the office furniture at SABC studios in Auckland Park, Johannesburg.

After taking part in the viral Umlando dance challenge, in which individuals record themselves dancing to the amapiano song, the singer uploaded the 29-second video.

Dineo, on the other hand, was alleged to have been suspended from Metro FM for misconduct as a result of her participation in the #UmlandoChallenge.

“She danced on top of pricey furniture, unlike other people who did the challenge,” the source claimed..

“The SABC can confirm that Dineo Ranaka is not planned on Metro FM at this time, and the corporation does not discuss topics involving its independent contractors in public as a matter of policy.”

Ranaka hasn’t been seen on her show The Bridge, which airs daily between 9:00 and 12:00 p.m. Marian Nyako-Lartey, a stand-in presenter, has taken over her duties.