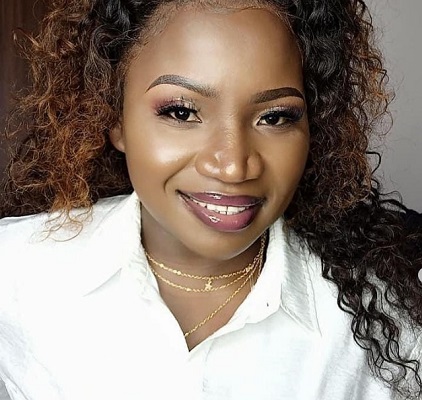 Makhadzi is ecstatic and grateful after learning that she has won nearly 20 prizes since she began performing music.

The singer went live on Facebook to show off her collection of trophies and accolades.

Her smash tune, Ghanama, went platinum, and she received a YouTube trophy after achieving 100,000 followers. Her first album was certified gold twice.

She proudly displayed her AFRIMA trophy, which she received in 2021, and she announced that more plaques are on the way for two additional gold-certified songs.

Makhadzi shows her appreciation to fans for their support throughout the year, counting a total of 12 plaques and trophies.

She claimed, however, that she had won close to 20 awards since she began performing music.

Following the news, fans praised her, yet she later removed the message.