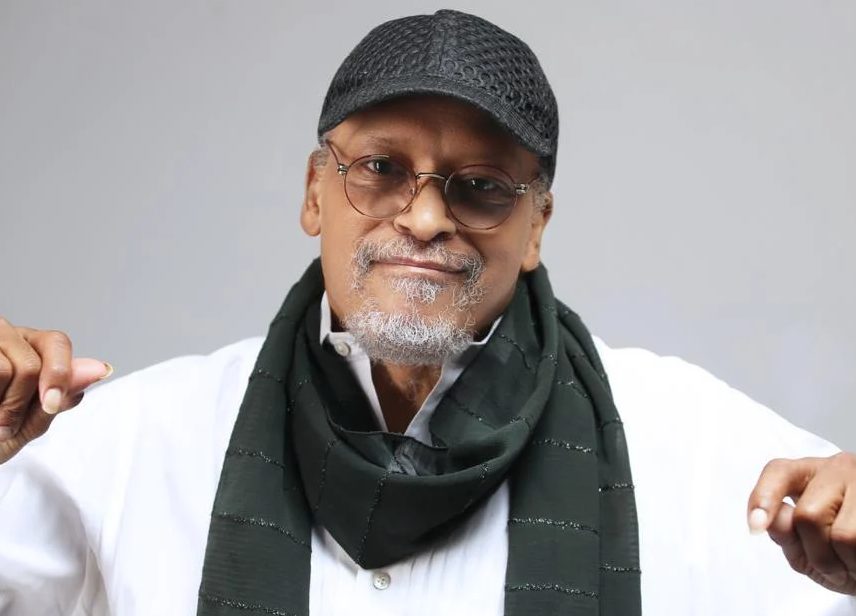 James Mtume, a jazz and R&B artist from the United States, has died.

His death was announced by his fans and condolence massages sent by his admirers on Twitter, which read:

“Apart from his exceptional contributions to jazz, soul, R&B, and Hip-Hop, James Mtume’s involvement in the Black Power struggle was what I found most fascinating about him. I’ll have to search through my dissertation bibliography for the information, but what a life!”

So thankful & grateful to have known James Mtume. A brilliant mind, endless talents & one of the most caring people I’ve ever known. He was a mentor, and one of my replacement dads after my own died.

Pic from earlier this year. May he #RestInPeace and #RestInPower 💔✊🏾😔 ❤️ pic.twitter.com/Ix3Eq1fSrm

His cause of death was never reported at the time of filing this report, although he died at the age of 76.

James was a former percussionist for Miles Davis, as well as the leader of Mtume, a band that helped establish R&B’s jazz-funk origins.

Between 1971 and 1975, he rose to popularity as a jazz musician, performing with Miles Davis. Mtume’s R&B ensemble is most known for the 1983 R&B hit song “Juicy Fruit,” which has been sampled several times. With the track “You, Me, and He,” the band also achieved a top-five R&B smash.

James was born and raised in South Philadelphia. He was the son of jazz saxophonist Jimmy Heath, although he was reared by his stepfather, James “Hen Gates” Forman, a Philadelphia jazz pianist.

Mtume was raised in a musical family, with jazz artists frequently visiting his parents’ home. He studied piano and percussion, but he was more interested in swimming since he was a teenager, having won the distinction of first black Middle Atlantic AAU champion in the backstroke, and he enrolled at Pasadena City College on a swimming scholarship in 1966.

While a student at Pasadena City College in 1966, Mtume joined the US Organization, a Black empowerment group formed by Hakim Jamal and Maulana Karenga. Karenga, who gave members of the group names to fit their personality attributes, gave Mtume his name, which means “messenger” in Swahili.

In 1966, he was a member of the group that celebrated the first Kwanzaa. He and Clyde Halisi co-edited The Quotable Karenga in 1967, which has been described as “the greatest exposition of Karenga’s thoughts.” In 1969, Mtume quit the United States Organization.

Mtume released two albums, Kawaida and Alekebulan: Land of the Blacks, with the goal of fusing jazz with cultural identity.

Mtume’s professional debut, Kawaida, was recorded in December 1969. He wrote four of the album’s five songs and was responsible for its name, which means “norm” in Swahili and represents the practice and ideology of pan-African identification. Don Cherry, Herbie Hancock, Biily Bonner, and his uncle Albert Heath also contributed to the record.

He came to New York after returning from the West Coast and began working as a sideman for McCoy Tyner (Asante CD), Freddie Hubbard, and Miles Davis, whose group he eventually joined and played in for the next few years.

He is the father of music producers Damu Mtume and Fa Mtume.