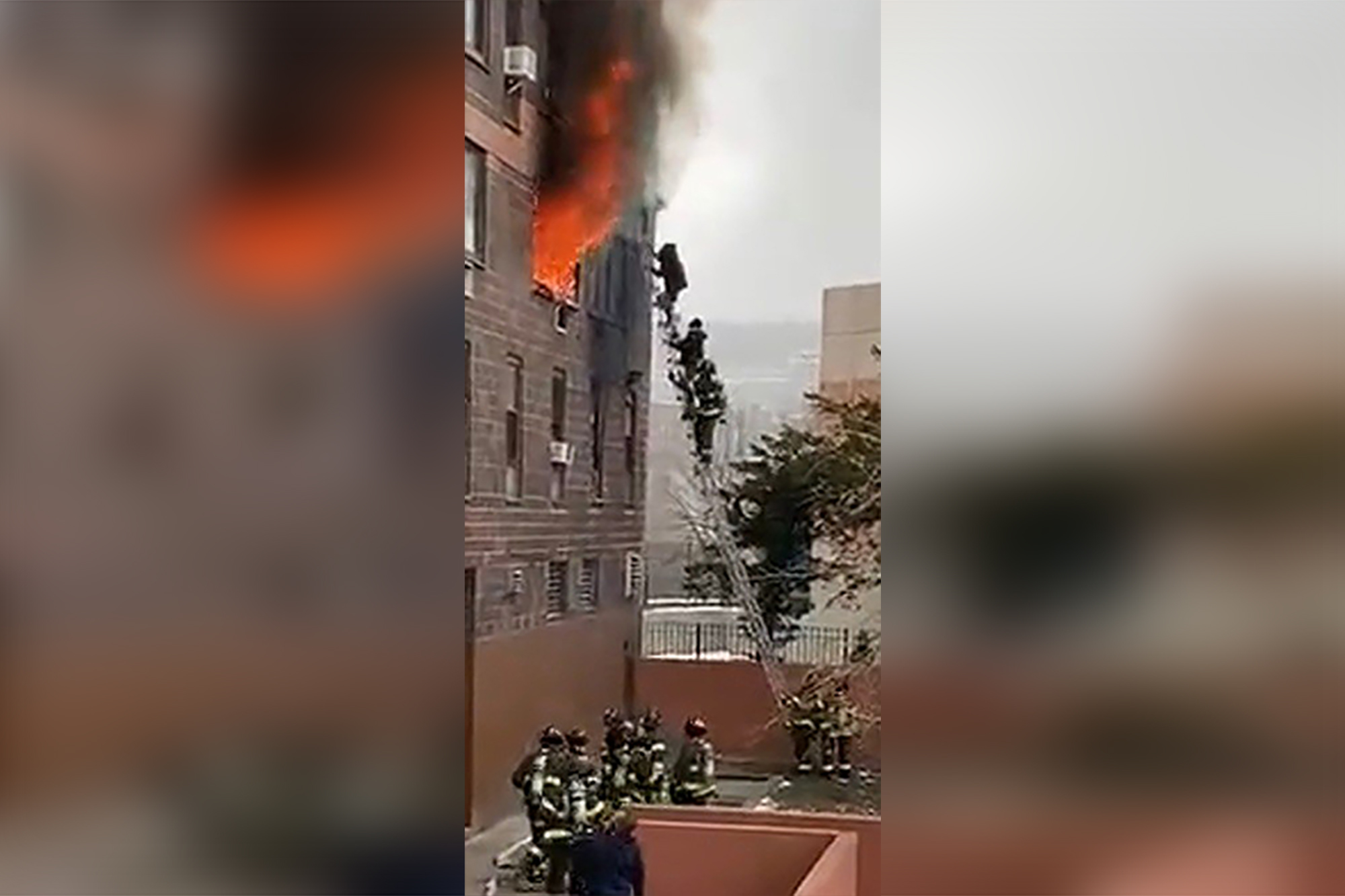 On Sunday morning, a devastating fire broke out in a Bronx building, killing at least one kid and badly wounding 32 others.

Around 200 personnel of the FDNY have been dispatched to put out the fire. 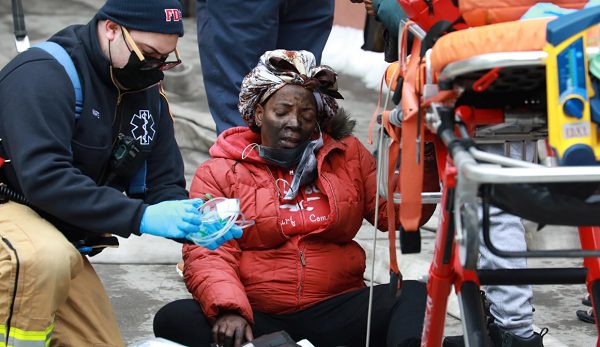 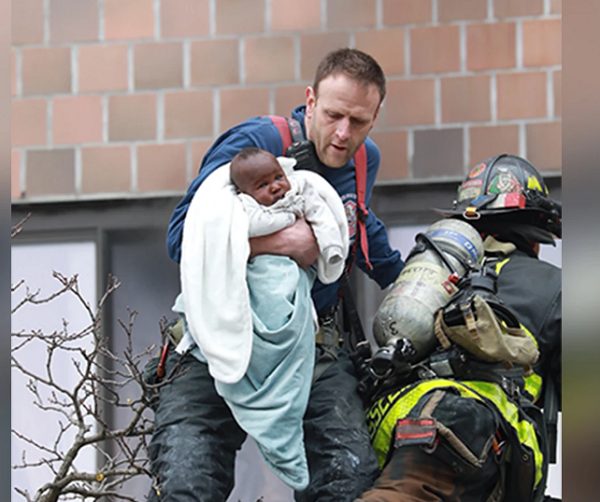 According to police officials, a 4-year-old died in the incident. Officials from the fire department have not verified any further deaths, but they have indicated that at least 33 individuals have suffered life-threatening injuries.

“For the City of New York, it’s a dreadful, horrific, painful time.” At a news conference, Mayor Eric Adams remarked, “The impact of this fire is going to truly bring a degree of anguish and sadness in our community.” “This is likely to be one of the worst fires we’ve seen in New York City in recent memory.” 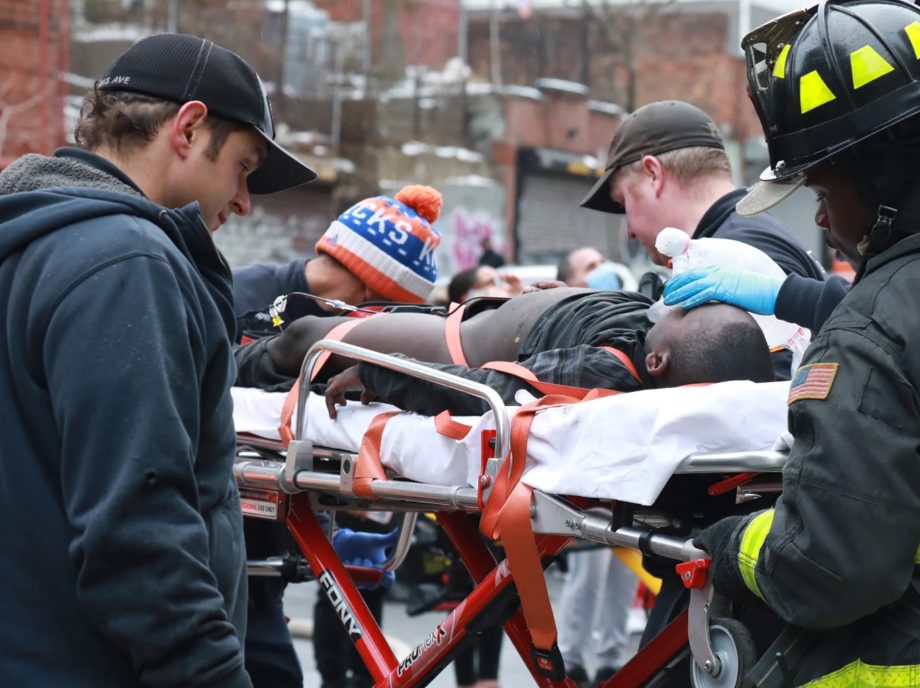 When Cristal Diaz, 27, a tenant of the 15th floor, learned there was a fire, she gathered her cousins, aunt, and dog “Fluffy.”

“I was in the living room having coffee when I smelled smoke.” We began saturating towels and the bottom of the door with water. “Everything was out of control,” Diaz claimed. “We were at a loss for what to do. We peered out the windows and saw the blankets being used to cover all the dead bodies.

“We witnessed mums collapsing,” Alanny, 13, her niece, added. They witnessed their children die.”

“We witnessed a slew of bodies emerge. “People I knew from my youth were dying,” Alanny explained.

The fire was difficult to put out due to the icy conditions, and the FDNY reported it took more than an hour to do it.

Bella Ortiz, 42, a nearby resident, described the scenario as “awful.”