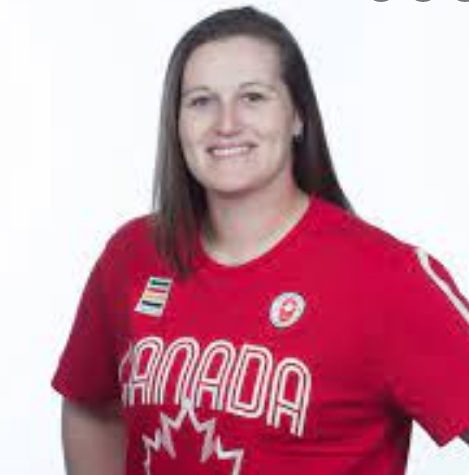 Amanda Asay, a pioneering sports star who helped place Prince George on the map throughout the world, perished in a skiing accident.

What Happened To Amanda Asay:

The death of longstanding Women’s National Team player Amanda Asay, who died of her injuries after a skiing accident in Nelson, has stunned and devastated the Baseball Canada family.

The Prince George native was 33 years old at the time of his death.

Amanda was a member of five WBSC Women’s Baseball World Cup medal-winning national teams, earning bronze in 2006, 2012, and 2018, and silver in 2008 and 2016. She also played a key role in Canada’s historic silver medal performance at the 2015 Pan Am Games in Toronto, which marked the first time women’s baseball was featured in a major multi-sport event.

André Lachance, who managed Asay on several national teams from 2005 to 2018, remarked, “This is incredibly bad news for our Women’s National Team program.”

“Amanda was a wonderful individual who made a significant contribution to our program. She was a fierce competitor with all of the qualities you look for in a baseball player. She was adaptable, clever, and competitive, and she stepped up to the plate on several occasions.

“Above all, she was a wonderful person who will leave an indelible impression on many people, not just on the Women’s National Team program, but on everyone who had the good fortune to meet her.”

“On behalf of Baseball Canada’s Board of Directors and national office, I offer sincerest condolences to Amanda’s loved ones including her parents Loris and George and her brother Brad,” said Baseball Canada president and CEO Jason Dickson. “Her contributions to women’s baseball and our national team will be remembered forever and will serve as inspiration for future generations.”

Who Was Amanda Asay:

Amanda Asay was a Canadian baseball and ice hockey player who was born on May 16, 1988. She was a member of the Canadian women’s national baseball team that earned a silver medal at the 2015 Pan American Games. She was born in Prince George, British Columbia.

She was chosen to the tournament all-star team at the 2006 edition of the IBAF Women’s World Cup. She had a.500 batting average and nine RBIs, which was impressive.