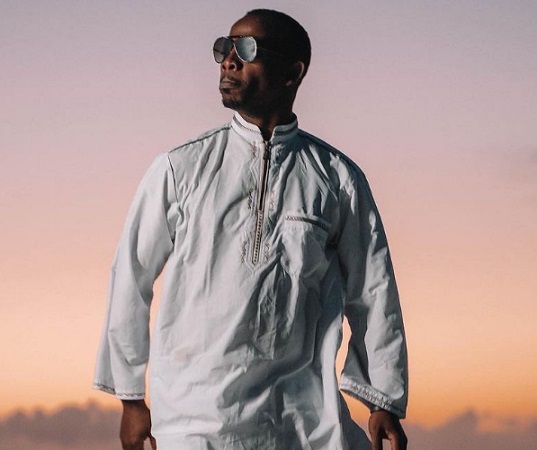 Thanks to the hard work of Zakes Bantwini, Osama song was one of the finest and most played songs in South Africa last year 2021.

The music producer took to his official social media platforms to express his heartfelt gratitude to supporters and collaborators of his viral song “Osama,” which was released in 2021.

Remember that the song which was nominated for Ukhozi FM song of the year was released four months ago, but it was DJ Hlo who received more votes.

Even the star-studded music video was unique in that it touched the heart.

Zakes Bantwini used his official Instagram account to thank all who contributed to the popularity of Osama’s song.

In His words, he wrote:-

“It has been four months since the official release of #OSAMA. And I still struggle to find the words to express my gratitude to my co-collaborators on this song, @kasangomusic @i_nana_atta @karyendasoul we’ve done something truly special. @kasangomusic we did it, bro. Music has the unnatural ability to unite people & connect everyone across different races, gender, religion, Age & socioeconomic standing. I have been blessed to see thousands of people across the world sing to our song in one collective voice & vibe on a higher frequency of love, togetherness & hope,”.