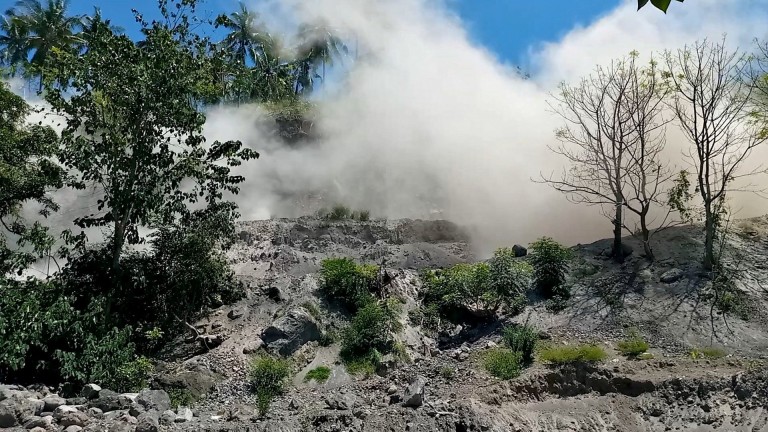 According to the US Geological Survey, a magnitude 4.8 earthquake hit east of the Sierra Nevada in Inyo County on Wednesday.

Deep Springs, California, a town located along Highway 168 between Bishop and the California-Nevada border, reported the tremor just after 4:30 p.m.

There were no reports of damage or injuries at the time. Some locations in Central California, including Fresno, experienced light shaking.

In a bouncy castle tragedy in Spain, one youngster died and eight others were wounded: 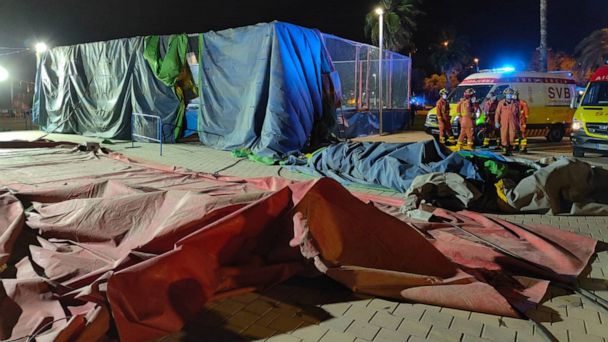 Meanwhile, authorities reported a bouncy castle crashed in the Spanish coastal city of Valencia on Tuesday evening, killing one youngster and injuring eight others.

The disaster happened at a fairground in Mislata, a small town west of Valencia. Local officials told ABC News that many youngsters were trapped inside a bouncy castle after a blast of wind pushed the inflatable construction into the air.

Two children, an 8-year-old girl and a 4-year-old girl, were seriously injured after being thrown from the overturned castle, according to local officials.