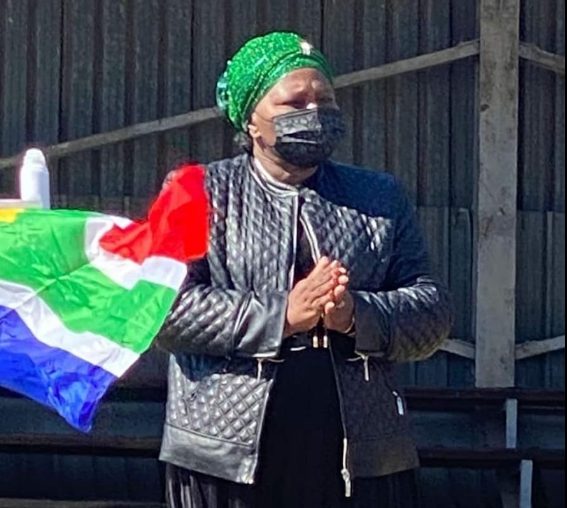 The ANC has announced that Emalahleni mayor Linah Malatjie and her husband Esau Malatjie perished in an accident with another car on Sunday night.

The collision happened at 10.30 p.m., according to Sello Matshoga of the party’s Nkangala area.

Malatje and her husband, Essau Spetlela Malatjie, were killed in a head-on accident on Sunday, according to a statement provided by the municipality.

A private vehicle carrying the mayor crashed with a Ford Ranger Bakkie. The Ford Ranger was apparently travelling at a high rate of speed when the driver lost control and collided with them. It was a head-on accident, and the Ford Ranger’s driver was killed instantly.

The exact location of the collision is unknown, however, Malatjie was believed to be travelling in Mpumalanga with her husband at the time.

Ms Malatji and her husband died in hospital after being admitted with significant injuries sustained in the horrific accident.

Three people were killed in the incident, and the driver of the second car died at the site.

“Since the commencement of the Christmas season, another unfortunate passing of South Africans on our highways has occurred.”