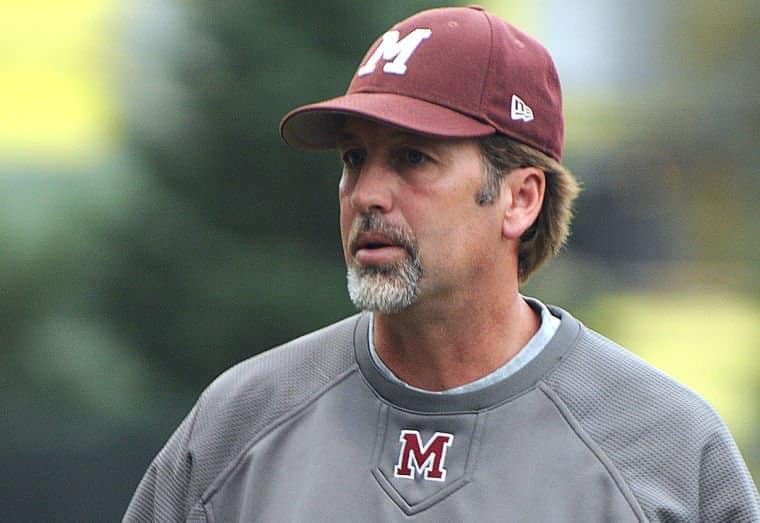 On Sunday, his death was announced via an official Twitter tweet provided by Western Big 6 Conference History.

From 1993 through 2011, Lindauer coached the Moline baseball team to a 453-170-3 record, including 12 #WB6 Championships, 11 regionals, 5 sectionals, and two state championships. He was inducted into the IHSBCA Hall of Fame in 2020. Excellent coach. Exceptional individual. #RIP”

Derek was said to have passed away on Saturday.

He coached baseball for Moline and went 453-170-3 with 12 WBS crowns, 11 regionals, 5 sectionals, and two state championships.

He formally resigned as the Moline baseball coach on Thursday afternoon, citing a desire to watch his boys continue their sports careers. The Maroons won 11 regionals, five sectionals, and the program’s only two state championships during his tenure.

Lindauer’s revelation was initially published on QCOnline.com early Thursday afternoon by The Dispatch and The Rock Island Argus.

Derek was a fantastic instructor as well as a good person, He lived at 3203 15th St C, Moline, IL before his death.

Confirming the news also was his sister Dirk Lindauer who described Derek as her. According to her, Derek is married with awesome boys and a wonderful stepson.

“Please keep my parents and our family in your thoughts and prayers.

My big brother was always a hero to me. I always wanted to be like him growing up. Derek had an amazing wife, two awesome boys and a wonderful stepson! He was crazy about his grandson, Luka. I love and will miss you so damn much, Derek.

Thanks to all that have reached out. Please pray for my mom and dad. This was an unexpected situation. Aortic dissection. We thought he was stable and surgery was being discussed.

Derek was in good health and living his best life. Nothing but great memories of my brother. Hug your loved ones. You just never know..”