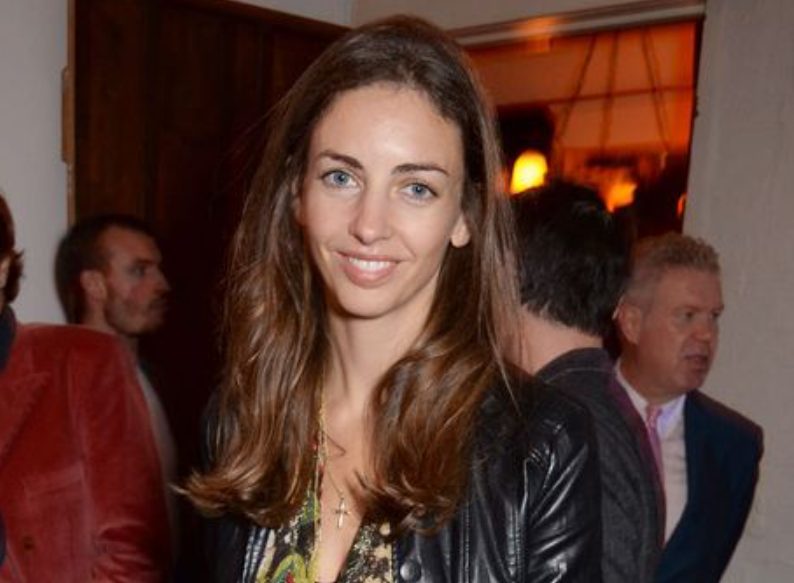 Marchioness Rose Handbury aka Rose Lassie is making headlines after an old tweet about her rumoured relationship with Prince William surfaced on Twitter. The tweet has gained much attention from Netizens who likely want to know the truth about the news.

In 2016 Prince William and Kate Middleton relationship went somehow shaky after rumours of the former’s affair with Rose Hanbury, the Marchioness of Cholmondeley peddled online. The allegation which was later denied by the royal authorities later died off. Many questions have been popping in about the woman at the centre of these allegations. Continues reading to know more about Rose Hanbury.

Who Is Rose Hanbury?

Rose Hanbury an ex-model, the wife of David Cholmondeley and a close friend of the Duke and Duchess of Cambridge, was well-known in royal circles. Rose Hanbury and Kate were both close friends but the friendship couldn’t stand after the cheating rumours surfaced back in 2019.

According to a source close to the situation, “Kate and Rose are well-known to have had a tumultuous relationship. They used to be close, but that is no longer the case.”

According to a report from Hello!, the couple married in 2009 in Chelsea Town Hall after a brief courtship.

“In June 2009, the couple announced their engagement, the following day it was discovered they were pregnant, and the next day they married,” according to the newspaper.

Rose and David have three children: twin boys Alexander and Oliver and a girl called Iris. They reside at the Houghton Hall estate in Norfolk, which is just around the corner from Kate and Will’s rural house, Anmer Hall.

Is Rose Lassi Having An Affair With Prince William?

William has not cheated on Catherine with anyone, according to trustworthy information. It’s difficult to judge whether or not Catherine and Rose’s friendship has waned.