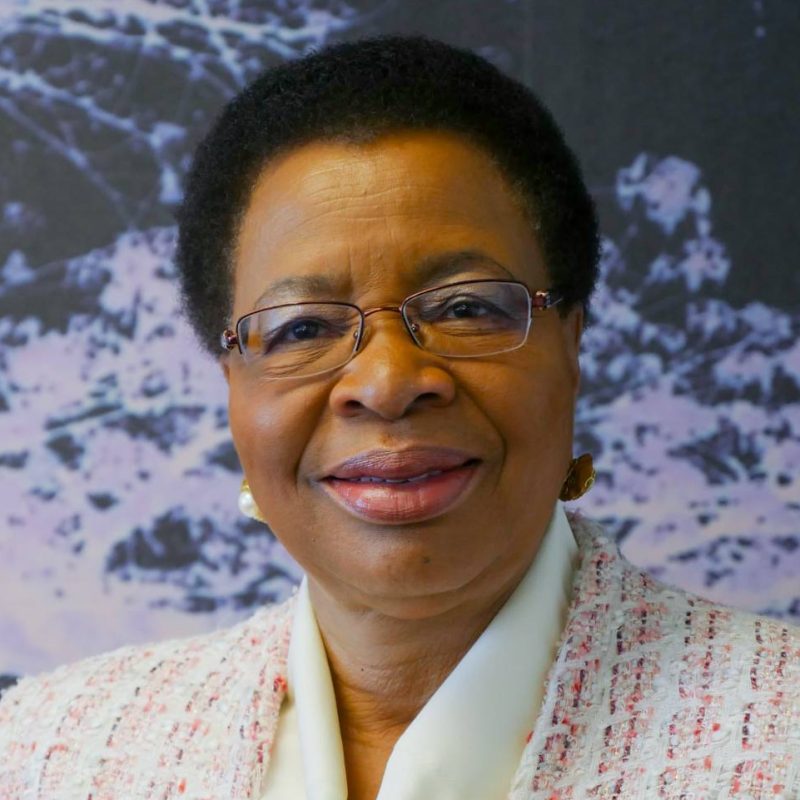 The wife of late former President Graca Machel  has mourned the death of late Archbishop Tutu saying, “I grieve the passing of a brother, a devoted friend, and my spiritual guide.”

Graça Machel paid an emotional tribute to Archbishop Emeritus Desmond Tutu on Monday, praising him for his unwavering devotion to South Africa.

“I grieve the death of a brother, a devoted friend, and a spiritual leader.” Arch is the last of an extraordinary generation of African leaders who have given the world so much,” she remarked.

Tutu, who was 90 years old, died on Sunday at a frail-care facility in Cape Town. He was diagnosed with pancreatic cancer.

Machel recalled a time when the fight against racial segregation was symbolized by the faces and voices of three giants: exiled and radical Oliver Tambo, Nelson Mandela, who was incarcerated the omnipresent symbol of opposition, and Desmond Tutu, the leader from within South Africa whose messages were too penetrating to be ignored and whose voice was too powerful to be silenced.

“First from the pulpit, Arch vehemently attacked apartheid and eloquently campaigned for sanctions against the racist state, skilfully using his moral influence.”

“In a manner of his own, he skilfully exploited his position as a clergyman to mobilize South Africans, Africans, and the world community against the apartheid government’s brutalities and immorality.”

“Fighting for freedom from the trenches of SA required courage that cannot be described. Day by day, minute by minute, every step he took he was shaping the course of history. Every sentence he spoke impacted the lives of millions, and both unified and empowered those in the noble struggle against apartheid,” said Machel.

“His voice of reason reverberated throughout the transition to democracy.”

Machel said from the unspeakable horrors of apartheid came a desperate need to initiate a process for accountability and healing.

“When the Truth and Reconciliation Commission (TRC) was established, it required someone steeped in faith, morality, impartiality, integrity and a boundless capacity for empathy to steer its momentous course.

“The decision to have Tutu steward such a crucial building block of SA’s democracy was one master stroke.”

Machel said while the reconciliation process was unfinished, and some had misgivings about the efficacy of the TRC, she hoped the youth of today, who had not experienced the brutalities of apartheid, would understand the historic challenges Tutu and his generation faced.

“Many, like Arch, walked the tightrope, negotiating ways and means to save lives and avert war, recognising the pain and suffering of victims, and simultaneously trying to hold to account the guilty and bring about healing to countless millions.

“From the time of apartheid until the end of his life, Arch’s leadership in the pursuit of justice has been unparalleled.”