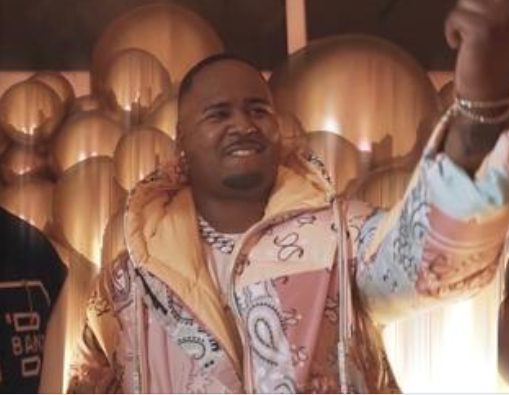 Who Is Rapper Drakeo The Ruler? What Happened To Him? The internet is going at the moment after a popular American rapper, Drakeo The Ruler was reportedly stabbed in the neck at the Once Upon A Time in L.A Concert.

From the video of the stabbing shared on Facebook, the rapper was seen gasping for breath while lying on the ground as medics attends to him.

The stabbing incident happened at the festival taking place at Banc of California and Exposition Park in Los Angeles, California on Saturday night. Drako the Ruler has been Stabbed at the concert tonight right before Snoop Was about to hit the stage.

According to a police update, SnoopDogg performance at the Once Upon a Time in L. A has been halted but 50 Cent is still scheduled to perform despite the stabbing incident. Lt. Ellerson in a recent update said Drakeo was transported to a local hospital after getting stabbed.

The rapper was said to be backstage when they were attacked.

No information has been released by authorities about the incident or the person who stabbed the rapper.

Drakeo got out of jail a little over a year ago after cutting a plea deal with authorities, where he’d been awaiting trial for years.

Is Drakeo The Ruler Dead Or Alive?

We can ascertain his condition at the moment by the Underground rapper was badly stabbed in the neck while performing at the concert.

Reports from sources say he is in a critical condition as medics are currently attending on him. Prayers are up for the rapper as many pray for his survival.

Who Is Drakeo The Ruler? Few Things You Need To Know About Him!

Darrell Caldwell popularly known by his stage name as Deakeo The Ruler is an American rapper and songwriter based in Los Angeles, California. He is known for his unique flow, as well as his “oddly expressive, poetic word choices”, leading the Los Angeles Times to call him “the most original West Coast stylist in decades.

Born and raised in South Los Angeles by a single mother, Drakeo attended Washing High School in nearby Westmont.

After recording a handful of mixtapes with much more of a trap influence than the West Coast hip hop he became known for, he was discovered by DJ Mustard, who remixed his song “Mr Get Dough”.

The song, which premiered on WorldStar in April 2015, became his breakout song and has amassed over 6.2 million YouTube views (as of August 2019).

Six months later, in October, Drakeo release his official debut mixtape, I Am Mr Mosely, as his first project under Mustard’s 10 Summers label.