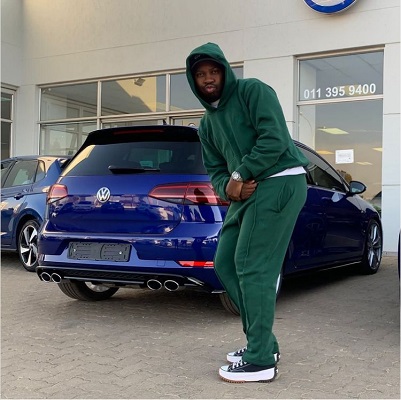 Tweeps fired back at Amapiano music producer, Mr JazziQ after he took to his official Twitter page to degrade education.

JazziQ in a post he made a few hours ago said education is never the key to success describing those who came up with such statements as liars.

“Who said education is the key to success? Let me tell you something they lied to you,” the amapiano music producer said.

His post did not go down well with most of his fans who wasted no time fired back at him. Some tweeps who reacted to his post made it clear to JazziQ that education contributed to his success.

“Do you know that you are also educated?? Being able to produce, do music, Dj and stuff..That’s education coz there’s a music course in universities, you just happened not to learn that education via school but by yourself,” a tweep told the DJ.