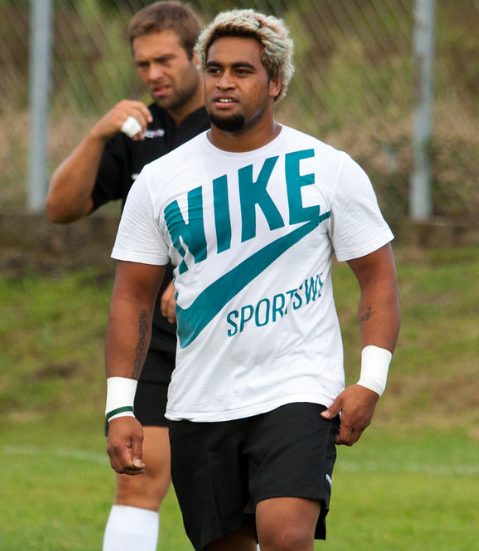 It is sad to announce that Taniela Moa a popular Tonga Rugby player has died.

“A stalwart of Ikale Tahi Tonga rugby who will now have his name etched among the echelons of the legendary greats. Such sad news to receive about the passing of Taniela Moa.

We would like to send our love and deepest condolences to his family through this sad and tragic time.

May he fly high among God’s army and look over you all. Rest in love Nela “

The cause of Moa death is not yet explained.

Moa played for Section Paloise. He started playing for Auckland for two to three years but then moved to play for Bay of Plenty in the 2010 Air NZ cup competition (also known as NPC and now known as the ITM cup). 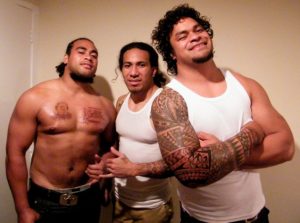 His main position is scrum-half but he can also cover the Fly-half position.

He represented the Ikale Tahi at the 2011 RWC.

READ ALSO: MMA Fighter, Fau Vake Succumbs To The Injuries He Sustained In An Alleged Assault In New Zealand

Moa also joined the All Blacks squad in South Africa as a replacement for Andy Ellis who had aggravated his rib injury in 2008.

He played for Auckland against Taranaki in the Air NZ Cup on Sunday before flying to Cape Town.

He played for Section Paloise Béarn Pyrénées in France as scrum-half.

Friends and loved ones of the iconic late Rugby player have started pouring out their heartfelt tributes and condolences describing Moa as a wonderful Rugby star who made many fall in love with Rugby.

“We fell in love with Ikale Tahi because of you. We followed every Ikale Tahi game during the Rugby World Cup 2011 because of you. We drove with a convoy of cars and 50+ cheerleaders and supporters to Wellington to watch Ikale Tahi play against France because of you. We hosted a celebration bbq with the presence of Eiki Salote Lupepauu Tuita Taione and Eiki Virginia Rose Tuita Aleamotu’a because of you.RIP Taniela Moa. Ikai ke mau lava e mavae Koe Tamasii malimali mo mata famil Naa Ke polepole aki hoo famili tupu’anga ho kui Lesieli Fau Pikula Moa mei HE Alo I Talau”

MMA Fighter, Fau Vake Succumbs To The Injuries He Sustained In An Alleged Assault In New Zealand