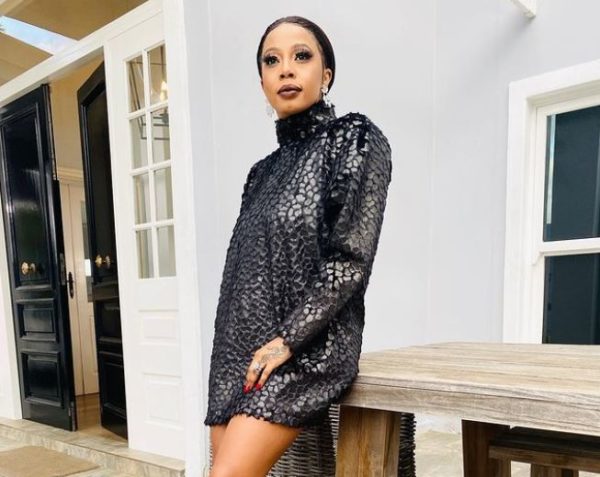 South African music star, Kelly Khumalo is celebrating yet another double success in her musical career. The award-winning songstress took to her official Instagram page to announce that the music video of her song Empini has reached 11 million views on YouTube.

Kelly also revealed that she bagged a double platinum status from the song. Kelly expressed her excitement as she thanked God for making it possible for her.

She also appreciated fans for all their support.

In the other news, Kelly Khumalo took fans by surprise after releasing her long-anticipated single “Umlilo. The was first teased earlier this year and since the singer kept fans in suspense.