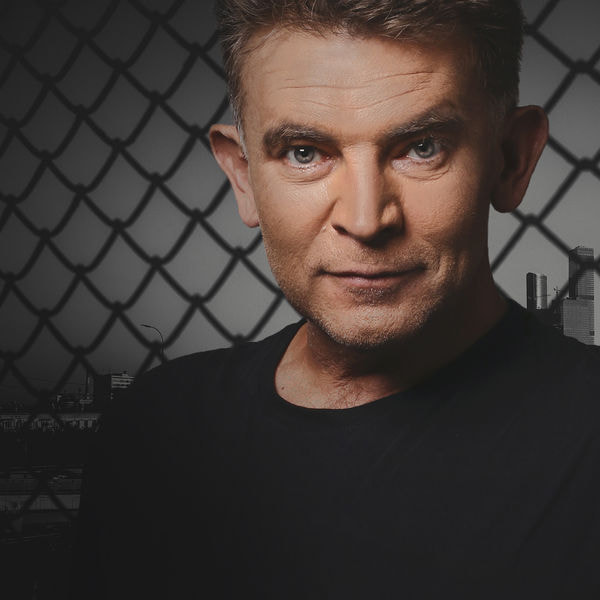 Information reaching our news desk has it that popular South African singer and songwriter, Theuns Jordaan has sadly passed away at the of 50. The news of his death was made known to the public through a post made on Facebook by his friend, Armand Hofmeyr.

The Post Read: Theuns my old friend, I learned a lot from you. Most of my writing work is based on what you taught me. I would still like to learn a lot from you. RUSSIA IN PEACE. See you again one day. Also good luck to the person closest to him Jacques Du Plessis. This is heartbreaking.

Who Was Theuns Jordaan? Few Things You Need To Know!!

Theuns Jordaan was a popular South African singer and songwriter who came to the limelight of the entertainment industry after his performance on October 21 1992 at a local bar called Te Terrace while still in school.

Born on 10 January 1971 on a Karoo farm near Venterstad in the Eastern Cape, Jordaan was an entrepreneur before turning to a music star.

He attended Volkskool High School in Graaff-Reinet in the Eastern Caper and thereafter proceeded to the University of Stellenbosch where he studied Industrial psychology.

Theuns Jordaan Cause Of Death

Theuns Jordaan cause of death has not been made known to the public as no information has been released by his family or management though the legendary singer was reported to have died today 17 November 2021 after battling cancer. Theuns was diagnosed with cancer in December 2020.