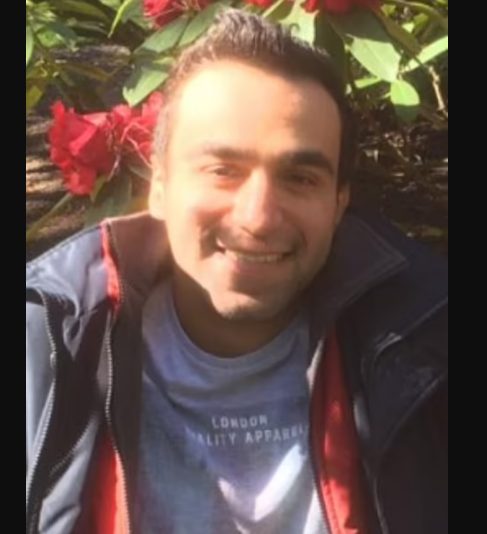 A Christian couple who opened their home to the Liverpool suicide bomber for eight months last night is still in shock after he blew himself up.

They called the terrorist attack outside the women’s hospital on Remembrance Sunday a ‘waste of life. 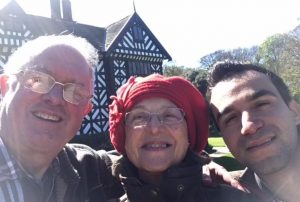 Emad Jamil Al Swealmeen, 32, was killed after a homemade ball-bearing device exploded inside a taxi he rode to Liverpool Women’s Hospital just seconds before the 11 am minute’s silence.

Al Swealmeen, a failed asylum seeker with Syrian and Iraqi heritage who changed his name by deed poll to Enzo Almeni to sound more Western, fled the Middle East several years ago and converted from Islam to Christianity in 2017 at the cathedral it is believed he wanted to attack.

He spent most of his time in the UK in Liverpool and spent eight years living with devout Christians Malcolm and Elizabeth Hitchcott at their home in Aigburth.

Last night Mr Hitchcott, a former British Army soldier, said he felt ‘numbed’ to learn that the ‘lovely man’ who lived at his home for eight months was behind the plot.

‘It’s almost too impossible to believe,’ he told the Daily Mail. ‘There was nothing to suggest he could go on to become radicalised.’