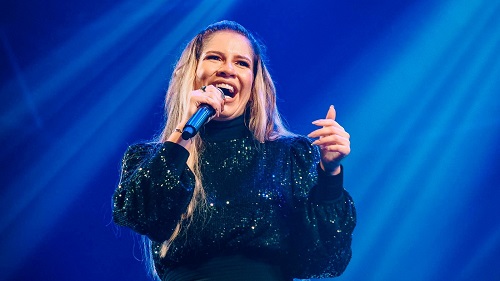 Marilia died alongside four other persons in a plane crash travelling for a concert.

The 26-year-old Latin Grammy winner died along with her producer, her uncle, who also worked as her adviser, and both the pilot and co-pilot of the plane, her press office said in a statement. 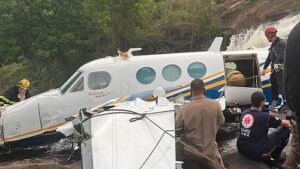 Ms Mendonça had posted a photo to her 38 million Instagram followers showing her walking towards the plane with a guitar case in hand.

Reports gathered say, The plane had departed from Ms Mendonça’s hometown of Goiania and crashed shortly before arrival in Caratinga on Friday afternoon, where she had a concert scheduled later in the day.

Photos and videos show the wreckage of the plane lying near a waterfall.