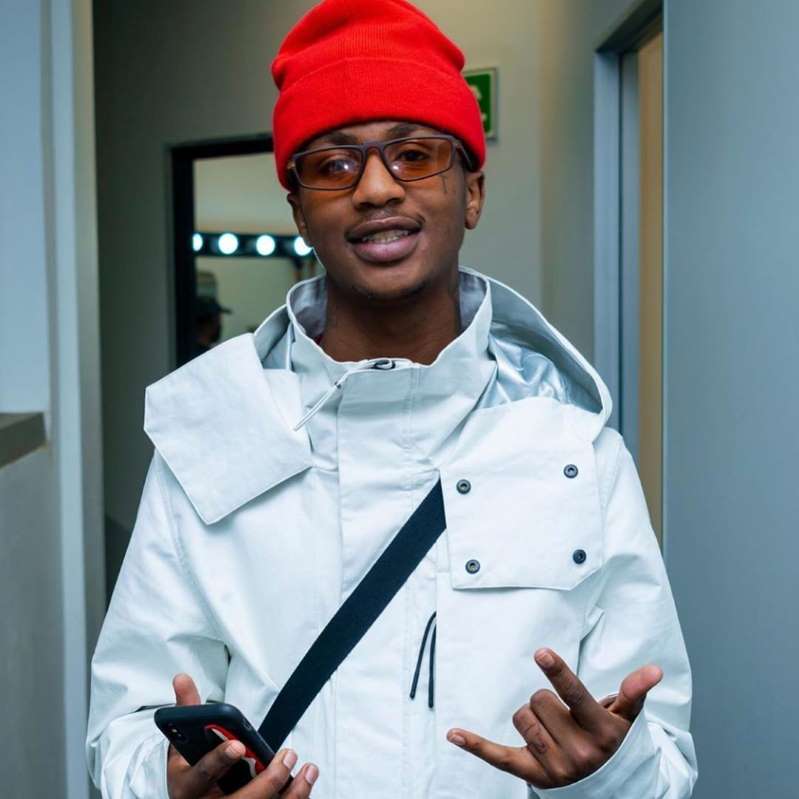 South African rapper, Emtee has finally reacted to his SA Hip Hop Award nomination and he believes fans where his fans were the ones who made it possible.

The rap star took to his official Twitter page to applaud his fans for such an honour and also believing in him. Emtee album Logan got nominated three times in different categories.

He is sharing the Best Male Award category with hip hop heavyweights such as Costa Titch, Blxckie and Big Zulu.

Showing his appreciation to fans in a series of tweets through his official Twitter page Emtee wrote – “Never doubted the love from the masses. Ever!”.

The Logan album is currently racking millions of views of Audiomark and other streaming platforms.

He some months back revealed that the album in just one week of its release made over 600K streams.