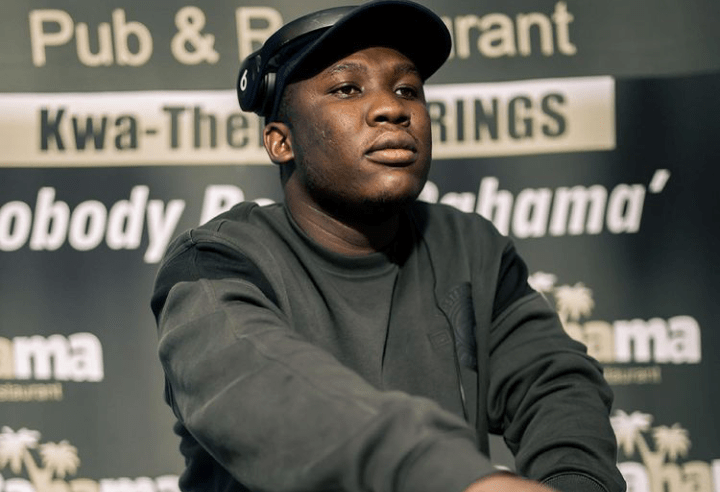 South African amapiano disk jockey, Busta 929 recently released his six tracks packed studio project which he has been talking about for some time now. The music producer has been in the studio working on this project and has received many accolades from fans who were anxiously waiting for him to drop it off.

Finally, The music producer took to his social media pages late Thursday night and announced the project is 100% ready and is available on all digital platforms.

Many celebrities and fans have congratulated for the new project that is currently raking thousands of streams and downloads but here are five things about the album you make like to know.

5 Things You Need To Know About Busta 929 Album

The album was tagged “FOR THE LOVE OF MPURA”. Busta 929 had made it clear that the EP was done in honour of his friend Mpura. Before the death of Mpura, Busta 929 tipped fans on their upcoming song but unfortunately, Mpura tragically passed away without them having a finishing touch on the project.

Finalising what they started Busta 929 had to release most of the works he planned to release alongside Mpura which was added to this new EP.

Mpura, Killer Kau alongside three amapiano music stars tragically passed away in a car accident while on their way to a Gig.

The EP lingered due to circumstances beyond Mpura’s control and he rescheduled the release. Thankfully the EP was released on October 29 2021.

The Studio project was made of 6 packed amapiano songs with the likes of Mpura and Awarding winning amapiano songstress, Boohle featured on it. Stats show that the EP topping the music chart in this weeks top 10 releases.

3. Currently Has One Hit Song

One of the best-picked songs from the EP is “Ngixolele” which featured Boohle. The song was first played on the radio and ever since then, it has been glued in the minds of fans.

Mpura delayed the release of the song after it got leaked on dark websites and had to do some touches on the song to make it legally good for fans who are willing to buy it on legal digital platforms.