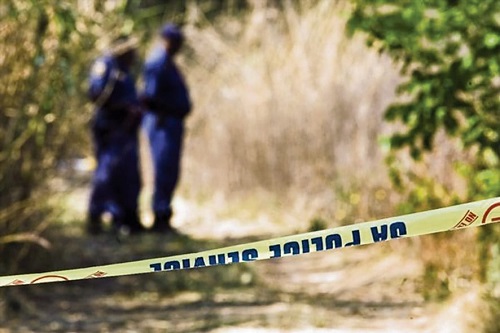 Suspected killers of EMS Chief in Free State have been arrested by the police on Tuesday.

According to reports gathered from the Free State Hawks said the arrests was successful due to the joint collaboration of police with the crime Intelligence based in Bethlehem and other detectives from Turkey.

The Chief of Emergency Medical Service, Nicholas Khoele was found unresponsive while lying on the road in the R76 Lindley Road in Bohlokong in April of last year.

The late Khoele was found with gunshot wounds to the head.

“It was discovered after the arrest of Makhosazana Facility Mfuphi and Sinethemba Klaas who were charged with the murder of Constable Itumeleng Tladi that they are linked to the murder of EMS Chief,” a statement read.

An investigation conducted by the Hawks’ Serious Organised Crime Investigation and Crime Intelligence after interviewing the accused culminated in the arrest of the suspect.

She confessed to the police that she paid the accused an amount of R30 000 to kill the Chief of EMS.

She is expected to appear before the Bethlehem Magistrates’ Court on Thursday, 28 October.