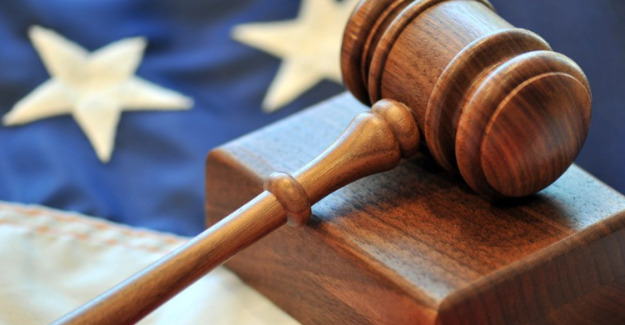 Two police officers in the US has been indicted following a five years murder incident where a black Georgia man was shot multiple times.

The report said the late 26-year-old Jamarion Rashad Robinson who had been diagnosed with schizophrenia months before his death, was being served a warrant at his girlfriend’s Georgia home for a previous altercation with police during which he allegedly pulled a gun on them and fled.

Jamarion was also issued a second warrant involving an incident when his mother called the police because he was found pouring gasoline in her home.

Eric A. Heinze, a U.S. Marshal and assistant chief inspector with the Southeast Regional Fugitive Task Force, and Kristopher L. Hutchens, a Clayton County officer who was part of the task force during the incident, were indicted on counts of felony murder, aggravated assault with a deadly weapon, burglary, making false statements and violation of oath by a public officer.

The Atlanta Journal-Constitution reported that neither officer was in custody Tuesday evening.