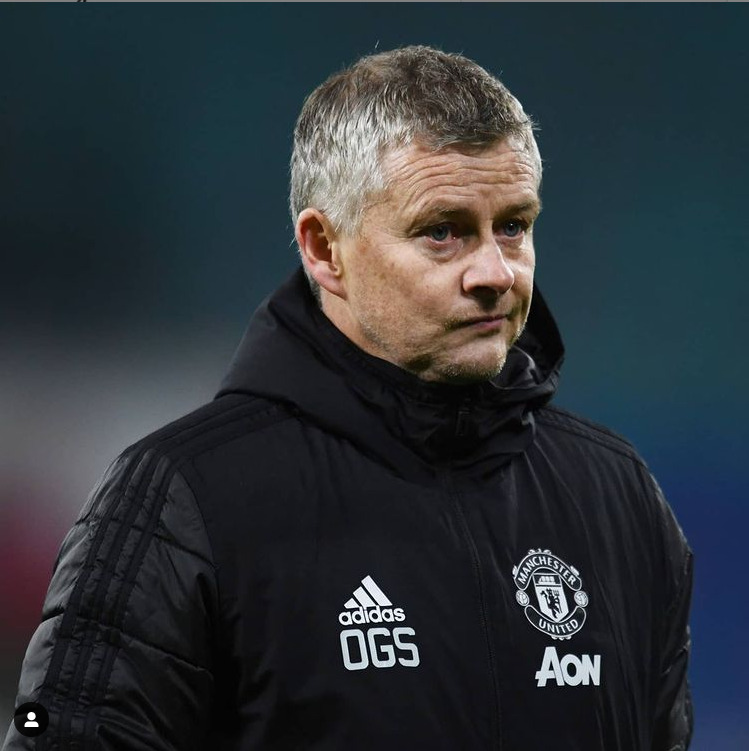 Manchester United boss, Ole Gunnar Solskjaer has a public statement about their unforetold match against Liverpool.

The Norwegian born coach said the outcome of the match was the worse for him as a Manchester United lad, he also said his team’s performance during the match was not good enough and all he need to do at the moment was to quickly get over it and look forward to a performance in their next tie.

Liverpool thrashed Man United at Old Trafford following a hat-trick from Mohamed Salah and a goal each from Naby Keita and Diogo Jota.

“You can look at last season we lost to Spurs 6-1, this is worse, miles worse.

“This is miles worse for me as a Manchester lad. I have just got to say we have to get over this as quickly as we can.”