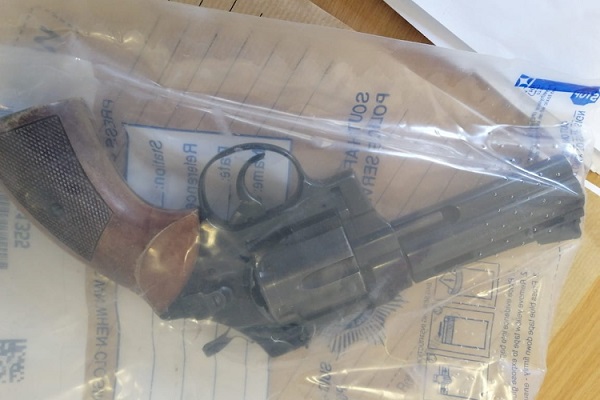 Over the weekend the Western Cape police discovered a revolver gun in a drawer at a Cape Town hospital. The gun was said to have been stolen in Potchefstroom.

The Western Cape police spokesperson Warrant Officer Joseph Swartbooi who confirmed the news said the weapon was found after a search warrant was executed between 6 am and 8 am at a hospital in Woodstock.

The operation formed part of integrated efforts by the police and other law enforcement agencies to rid communities of unlicensed firearms and the illegal drug trade, Swartbooi said.

No arrests were made.

An investigation is still ongoing